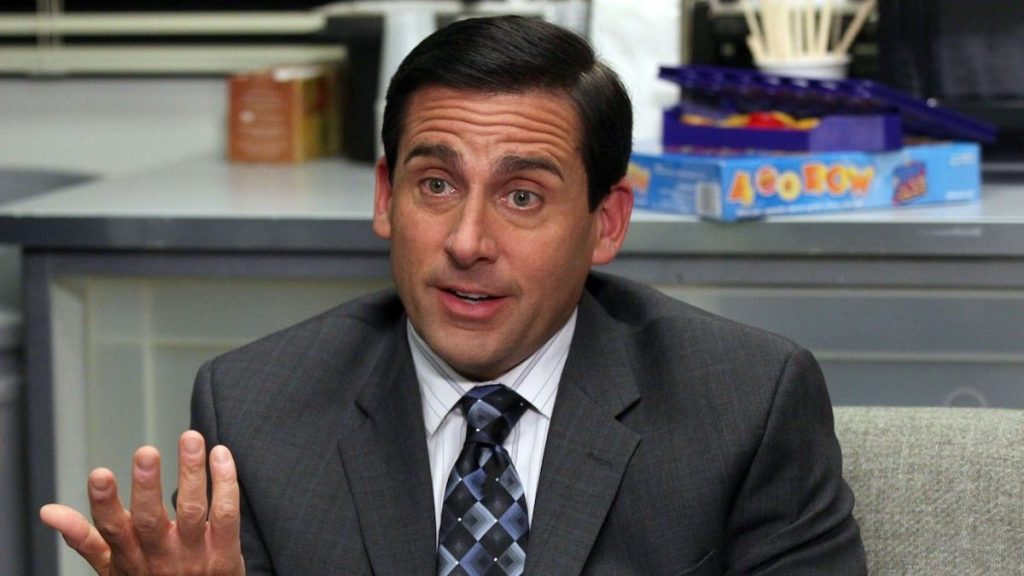 A reboot of The Office isn’t actively in the works, but an NBCUniversal executive suggests the studio is open to returning to the Dunder Mifflin.

Speaking at the Edinburgh International TV Festival, NBCU Chief Content Officer Susan Rovner confirmed Deadline that the studio has yet to completely cancel a sitcom reboot with Steve Carrell. Rovner initially declined to comment on reboot plans, but then revealed his interest in the project, saying, “When Greg Daniels wants to do one, we’re behind him.”

In other words, a possible reboot of The Office would have to come through executive producer Greg Daniels, who guided the adaptation of Ricky Gervais and Stephen Merchant’s comedy in the United States. Earlier this year, Daniels said Collider that he wanted to “get involved” in some form of reboot of the show but was busy with other projects.

Although The Office ceased to operate in 2013, it has recently become much more popular with the addition of the series to the Netflix catalog. There she went on to become one of the top-grossing TV series in the United States in 2020, until she disappeared from the platform again on December 31.

NBCUniversal acquired the rights to the show for their streaming service Peacock, where Peacock played a never-before-seen chill open on the show in which John Krasinski’s Jim Halpert plays a prank on Rainn Wilson’s Dwight. There were also 23 extended episodes called The Office: Superfan Episodes.

NBCUniversal’s Peacock entered service in the United States in July 2020, but The Office did not reach the platform until January of this year. Since then, fans have been able to point again to see Carrell, Krasinski and Wilson, among others, in the sitcom set within a company.