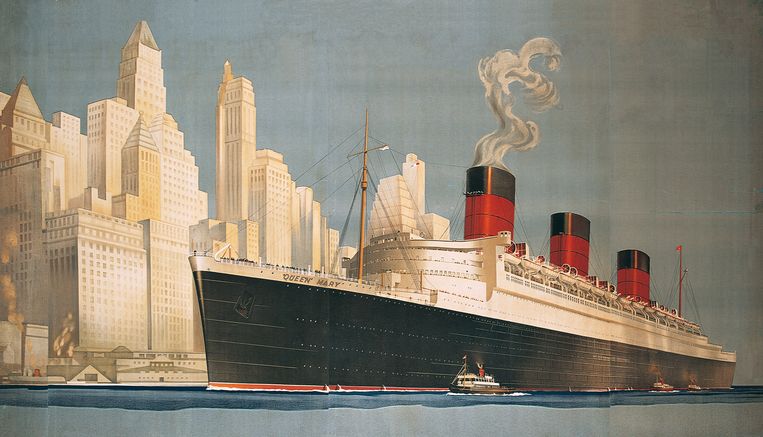 Kokochkin’s Journey, by the German writer Hans Joachim Schädlich, tells the story of a 95-year-old Russian American, Fyodor Kokoshkin, who looks back on his life. Kokoshkin, a botanist and author of a book on grasses, decided to travel to Europe one last time in 2005 to visit the site before his “escape” to the United States in 1934.

On his journey he is accompanied by his Czech friend Jacub Hlavácek (how they once met is discussed in the novel, it has to do with herbs). A well-known literary trick, somewhat chewed up – see for example the novel Shine by Sándor Márai – let such a person tell the story of his life.

This story is a bit. His father, a member of Russia’s first and only democratic government, was assassinated by the Bolsheviks in Saint Petersburg in 1918, after which Fyodor fled with his mother first to Odessa and then to Berlin. He studies biology in Berlin. After Hitler seized power, he felt “insecure, lost, threatened and frightened” and managed to obtain a scholarship for a university in the United States in Prague. Goodbye Europe.

The 2005 trip through Europe is interspersed in the novel with chapters that take place on the cruise ship Queen Mary, on which he returns to the United States. Another literary process. The (renewal of) the past is in turn exchanged for the present, because on the cruise ship it is about what was topical in 2005, such as the construction of a gas pipeline linking Russia to Europe. But he is also attracted to a traveling companion fifty years his junior, which underlines his own mortality. (He can’t run anymore, he’s stuck on the boat.)

What stands out most in coconut journey is the detachment that Kokochkine maintains vis-à-vis the events he has experienced. Schädlich writes everything very neatly, leaves a lot unnamed and exploits nothing emotionally. Oddly enough, this makes the writing even more impressive as it lets the reader discover it for themselves.

When he says goodbye to a loved one in Prague, his friend Hlavácek asks him: “Have you seen Aline yet?

And then no, there is no going back. But as a reader, you can feel everything behind that one word. Well done.