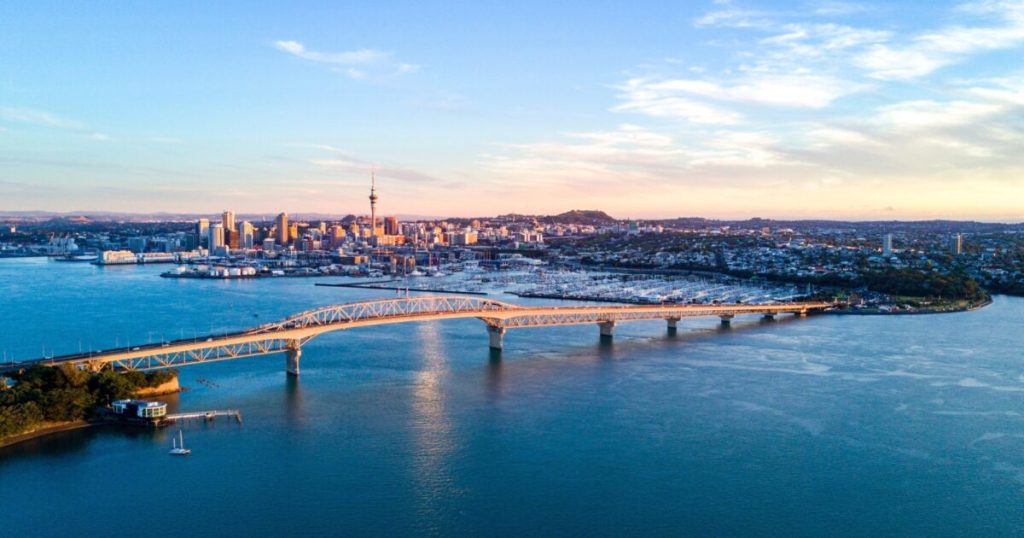 “Severe weather events that previously seemed unimaginable just a few years ago are now occurring at a rate and intensity that we have never experienced before,” said Climate Secretary James Shaw. The Guardian. While New Zealand remains committed to reducing CO2 emissions to prevent climate change, it is simultaneously preparing for the increase in disasters caused by climate change. Like floods, forest fires and rising sea levels.

The National Climate Adaptation Plan is a comprehensive document that provides a roadmap for protecting infrastructure, homes, cities and cultural treasures. Much of the plan focuses on preparing people, businesses, local governments and property developers. The government wants to inform them about climate risks and ensure that they take them into account in their planning. For example, the plan states that municipalities are required to provide potential buyers with information about the climate risks of these locations. Additionally, there will be national maps and a website where people can find up-to-date information on the impact of climate disasters on their environment.

One of the most important questions is not addressed, writes The Guardian. If climate change makes houses, streets or entire areas uninhabitable, who pays to move them? This is a pertinent question, as the government is committed to legislating this organized migration by the end of 2023.

In the city of Matatā, people have bad experiences with moving to safer areas. After more than a decade of legal and political battles, the remaining residents became squatters on land that originally belonged to them. They are furious at the “involuntary expulsion”, writes The Guardian. There’s a sign on a fence that says: Beware New Zealanders, you’re next.

One in seven New Zealanders (675,000 people) live in flood-prone areas. And by 2050, at least 10,000 homes in New Zealand’s largest cities will no longer be insurable. This is what the Deep South Challenge scientific collective concluded in 2020.

In the Netherlands, insurers also warn against this. For example, for the insurability of houses in a flood zone. They are now considering, among other things, a contingency plan to cover the costs of damage in the event of breach of the sea dikes.

Meanwhile in the Netherlands

In the Netherlands, people also think of a future in which extreme weather conditions and higher sea levels are the norm. This is how Deltares already collects in 2019 strategies for adapting to high and accelerating sea level rise.

In our current protection scenarios, we assume a sea level rise of between 0.35 and 1 meter in 2100 (relative to 1995). We now know that 2 meters in 2100 is not excluded. “Is it sustainable to continue living in the Randstad agglomeration or do we have to go a little further east?” Asked Sabrina Helmyr of Arcadis earlier. “There are places in the world where such decisions are already being made,” says Anouk Donkervoort of property investment adviser Cushman & Wakefield. Delta commissioner Peter Glas isn’t too worried yet. “It only becomes a danger if you don’t do anything about it.”

Read the interview with Delta Commissioner Peter Glas: At the end of this decade we will decide whether the coastline will remain in place.