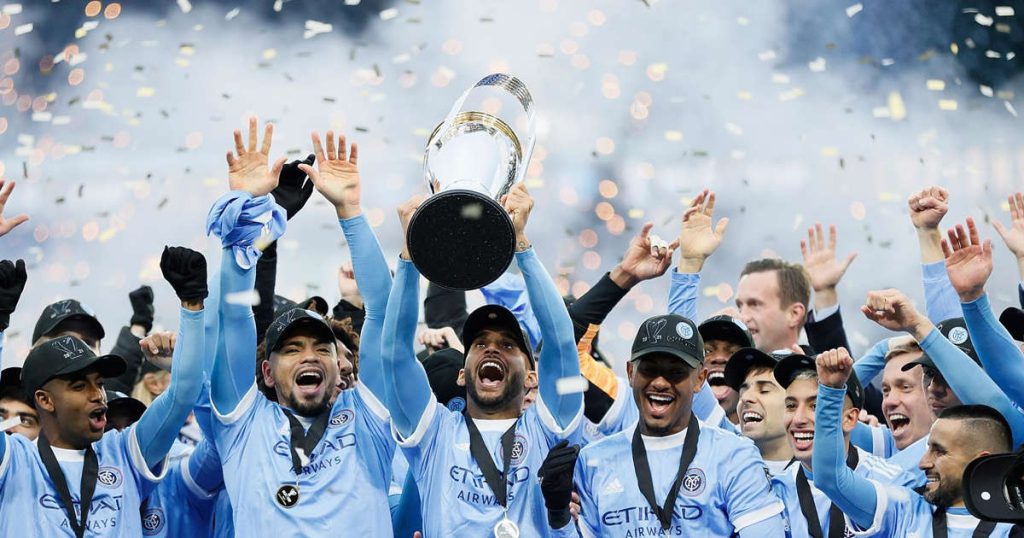 New York City, which finished fourth in the Eastern Conference regular season, appeared to decide the season finale in 90 minutes. Valentin Castellanos signed for the 0-1 visit to Portland in the 41st minute and it looked like the end.

In the fourth minute of extra time, Portland Timbers forced an overtime thanks to a goal from Felipe Mora. There were then no more goals at Providence Park, which meant that the penalties had to decide.

Alfredo Morales was missing on behalf of New York City FC, but it was not fatal for the club. Portland’s Mora and Diego Valeri also failed, so New York City FC won the series 4-2 to claim the title.

Portland remains on one title (2015) in the MLS, founded in 1996, due to the loss. LA Galaxy is the record holder with five championships.

The title is the pinnacle of New York club history. The club is part of the ambitious City Football Group, comprising Manchester City and Melbourne City FC.

In recent years, big names like Frank Lampard, Andrea Pirlo and David Villa have played for New York City FC, but the current squad has some well-known stars. Luxembourg’s Maxime Chanot, who scored against the Dutch national team in 2016, played the entire game against Portland on Saturday.

Correction: In a previous version of this article, we wrote that LA Galaxy and DC United held records with four championships each. It’s not correct. LA Galaxy has five championships to its name. The message has been modified.