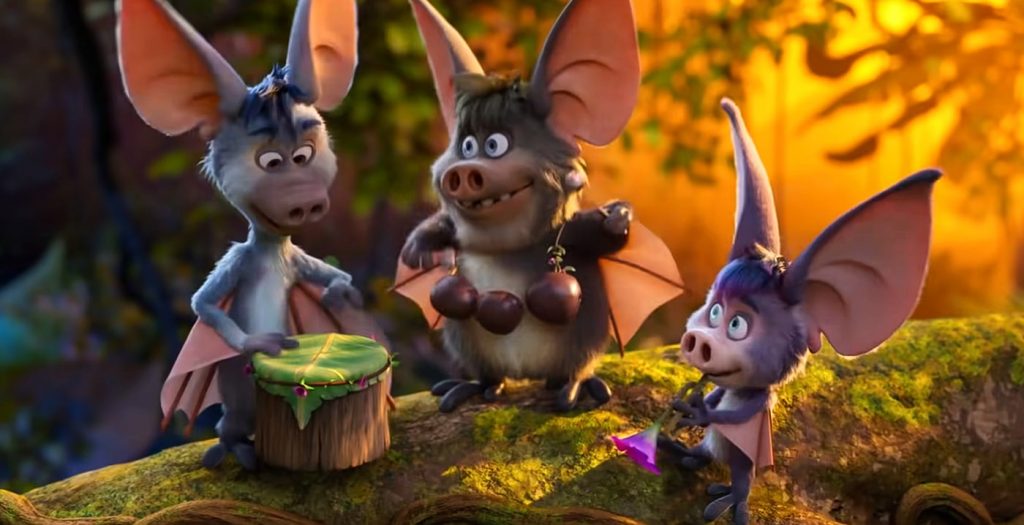 The new movie film Happy Family 2, the sequel to the 2017 animated film Happy Family, is released in Germany today. Amusement park fans will recognize the characters of Europa-Park and Phantasialand. 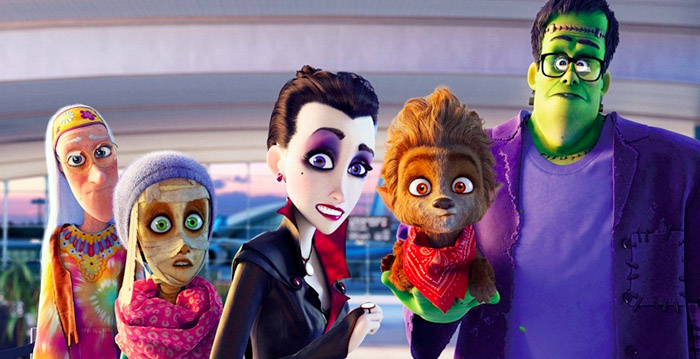 United States
The new feature film Happy Family premiered last month in the US, Mexico and Spain under the name Monster Family 2. As of today, the film will be screened in Germany. Russia, Denmark, Hungary, Sweden and Portugal will follow in the coming months. At the moment, the film will not be released in the Netherlands.

The story is that of a family whose members turn into goosebumps: a vampire, a werewolf, a mummy and Frankenstein’s monster. In the second part, they come face to face with the monster hunter Mila Starr. The directing is again in the hands of Holger Tappe, who has also directed several other 4D films for Europa-Park. 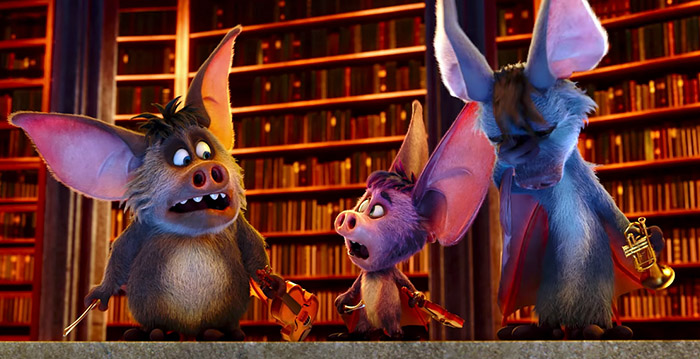 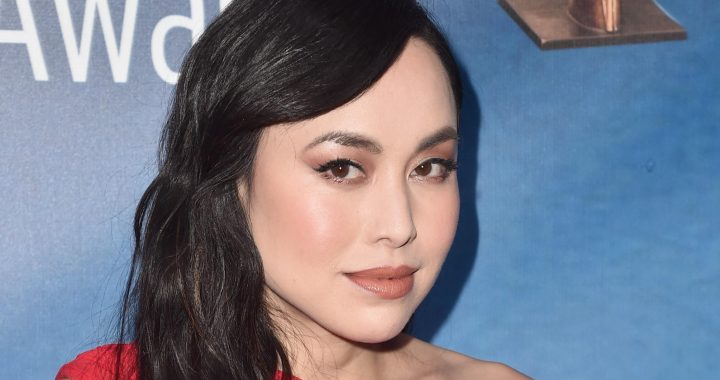