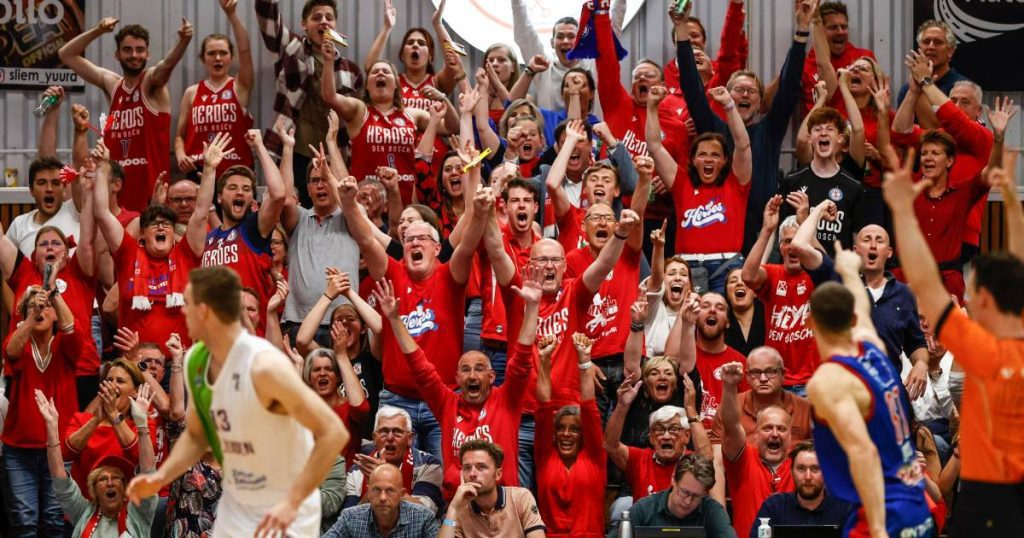 Heroes has a new leader and he must come from quite a distance: the Australian Naar Emmett passes for the first time in Europe. Prior to that, the 28-year-old playmaker played professionally in Australia and New Zealand.

To’s passage is rather unusual. Technical Director Roel van de Graaf hopes Heroes will seize an opportunity. “Innovative and creative thinking is part of Heroes’ DNA. I don’t think we achieved anything special for the first time by bringing Naar.”

Head Coach Erik Braal adds, “Emmett has played in the Australian NBL for the past few years and it’s extremely strong competition,” Emmett has also played at a high level for his professional career. He was educated in American college basketball. “While in the United States, he was a leader on the ground in a successful team and on top of that, he recently played for the Australian national team. His experience and performance speaks for itself, but above all it is exactly the type of point guard we were looking for,” concludes the coach.

As mentioned, Heroes for Naar is the first European club. The player himself is looking forward to playing on a new continent. “I’m going to play basketball in Europe for the first time in my career,” Naar opens. “Of course it’s exciting to literally go to the other side of the world, but I think it’s a great opportunity for me to develop, both sportingly and personally. I spoke with Coach Braal and his vision of basketball and team play appeals to me. I look forward to being his extension in the field.