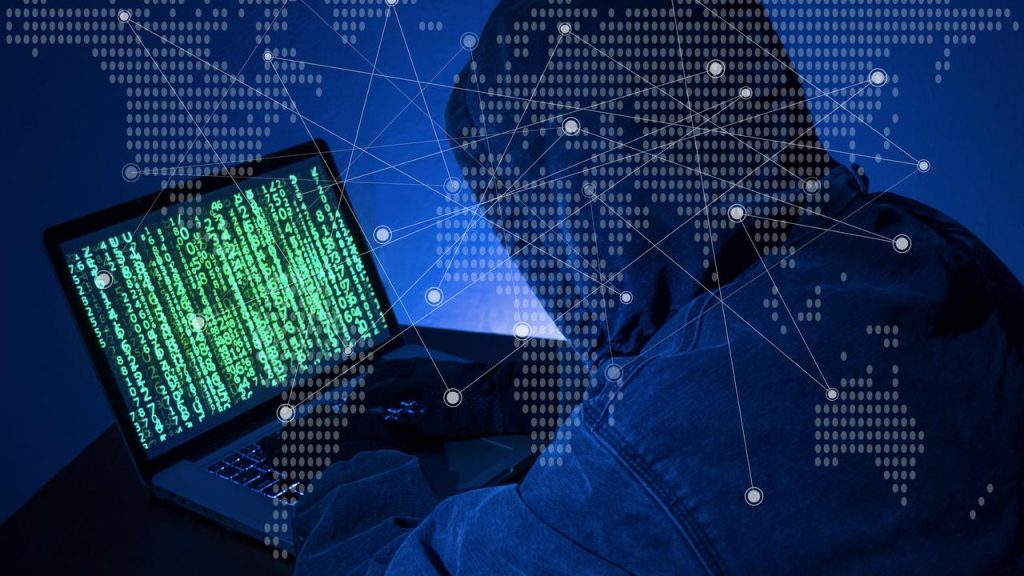 Dutch authorities extradited a Russian to the United States. Denis Mihaqlovic Dubnikov, 29, is suspected of laundering ransom money from ransomware victims, reports the US Department of Justice Wednesday.

Victims were affected by Ryuk ransomware. The software was used last year to block the systems of the large American hospital chain UHS. In the end, UHS had to pay 66 million euros to regain access to its computer systems, reports the chain in its financial report Annual Report from 2021.

Dubnikov was arrested on November 2, 2021 by the Dutch Constabulary at Schiphol, at the request of the FBI. From Volkskrant. According to court documents, the Russian and his co-defendants laundered the proceeds of ransomware attacks against American individuals and organizations.

In July 2019, the Russian allegedly laundered more than $400,000 in ransom. Prior to that, he had taken “several steps to conceal the origin of the payments”, the Justice Department said. If convicted, Dubnikov faces a maximum prison sentence of 20 years.

The other suspects in the case are said to have laundered at least $70 million in ransom.