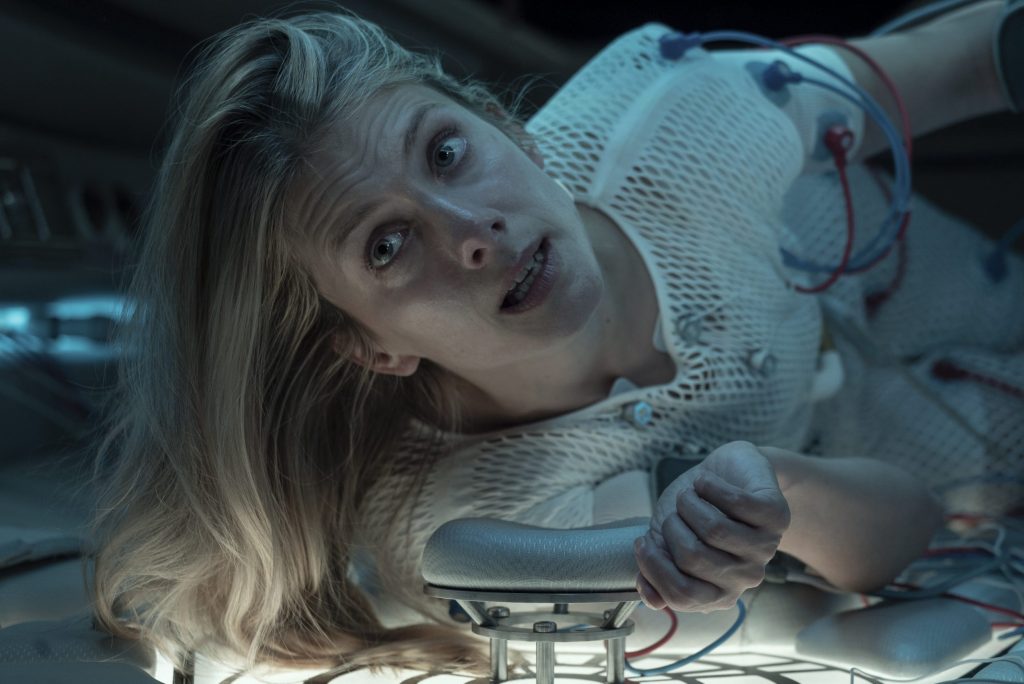 Fans of psychological thrillers can look forward to a new Netflix Original. Director Alexandre Aja, known for various horror films, has made a new horror film for Netflix.

Starting May 12, you’ll be able to watch an exciting and claustrophobic sci-fi thriller on Netflix. The French director Alexandre Aja, known among others The hills have eyes, horns in Crawl made a new movie for the streaming service.

In Oxygen the character, played by Mélanie Laurent, wakes up in a cryogenic capsule in space. She does not know how it got into the capsule or how it got out. The script reminds me immediately Buried in Brake. Two films in which the main characters were respectively locked in a chest and a trunk. In Oxygen the main character must escape from the cryogenic chest before running out of oxygen. If the trailer is to be believed, the film will be thrilling.

In addition to the comparison with Buried, Aja also promises an apocalyptic twist as in 28 days later. What exactly we can expect remains a mystery. The film will be released on Netflix in May.

Oxygen can be watched on Netflix starting May 12.