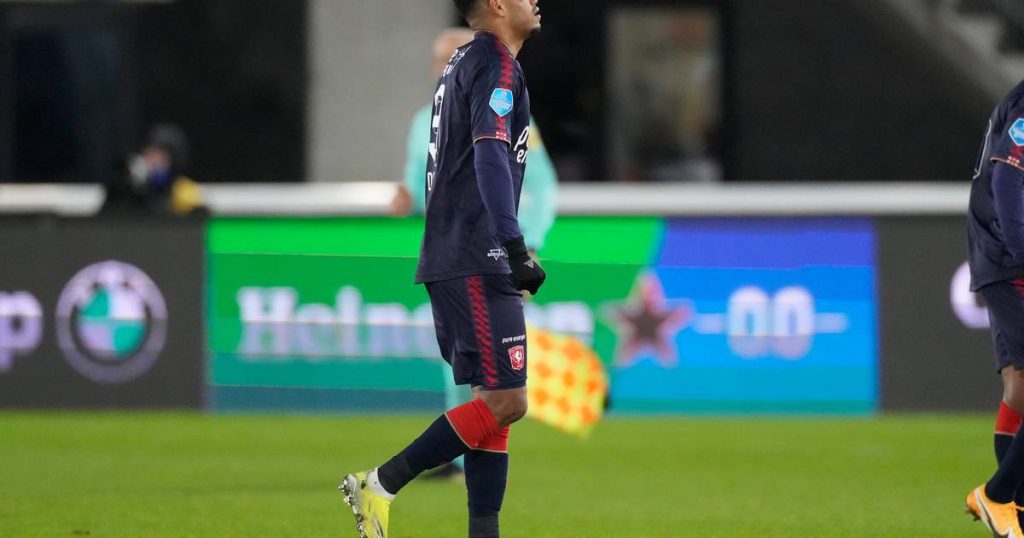 ALKMAAR – Calvin Stengs was subconsciously fatal over the FC Twente game on Saturday night. “They let us play football very easily,” said the remarkable AZ forward. In Alkmaar he became 4-1 for the home team. “We were given a lot of space.”

FC Twente could not follow AZ at all in the first half on Saturday. The team was outclassed and gave three goals in 35 minutes. Stengs played a leading role with the home team. He was constantly coming from the wing, allowing AZ to create a majority in many places on the pitch. FC Twente never got an answer to this.

“We were naïve and not one hundred percent and we got there after the first goal in the fifth minute,” coach Ron Jans was disappointed. “You are playing a match and that word has two parts: match and battle. Well, we never got to do this fight. We want to put a lot of pressure, but if you do that you have to put real pressure and be strong in the duels. But AZ could play through. And then you see that half of the team wants to put even more pressure and the other half is further behind. ”

Jans brought Wout Brama to Godfried Roemeratoe during the break. FC Twente put things in order better in the second. “They collapsed a bit more so there was less room for us,” Stengs said. “We were better organized in the second half,” said Jans.