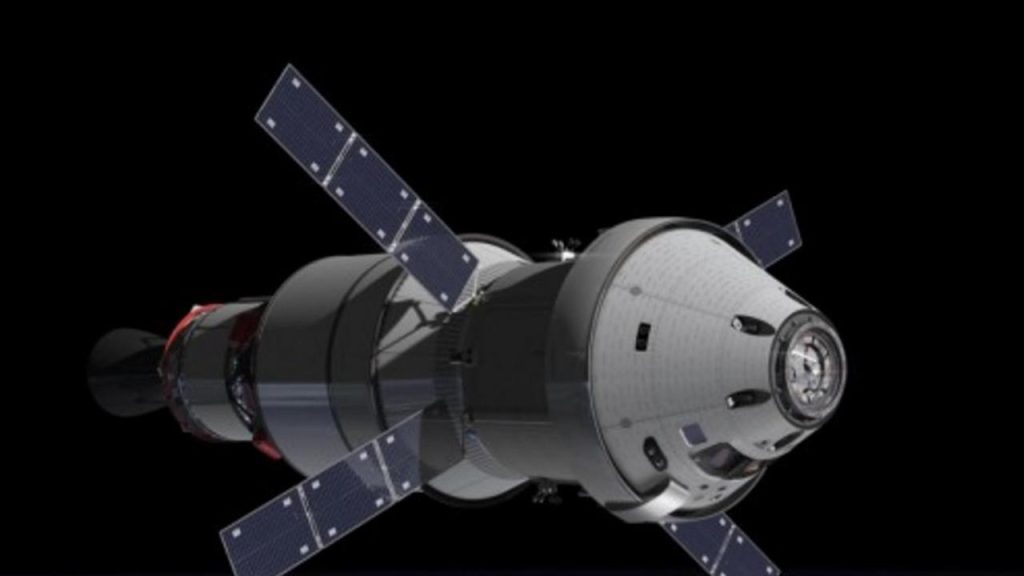 NASA may also have to cancel the third attempt to bring a new unmanned US spacecraft to the moon. This time, a storm threatens to put a damper on the American space agency.

In recent weeks, the launch has already been delayed twice due to technical issues. Another attempt is scheduled for next Tuesday.

The storm that could cause another cancellation is now just south of the Dominican Republic. The storm is expected to develop into a hurricane in the coming days and head towards the US state of Florida, where it will launch.

After launching from Kennedy Space Center in Cape Canaveral, the Orion spacecraft is expected to orbit Earth for about an hour and a half. After that, the craft should accelerate and begin the journey to the moon. In five to six weeks, it should return to Earth with a splash in the Pacific Ocean.

The mission is called Artemis I. It is the most powerful rocket ever built, the Space Launch System (SLS). At the very top is shrouded Orion.

The rear part, which provides power and propulsion, was developed by Europe. The solar panels that produce electricity come from Leiden.

If the launch cannot take place on Tuesday, it will have to be postponed to the second half of October.