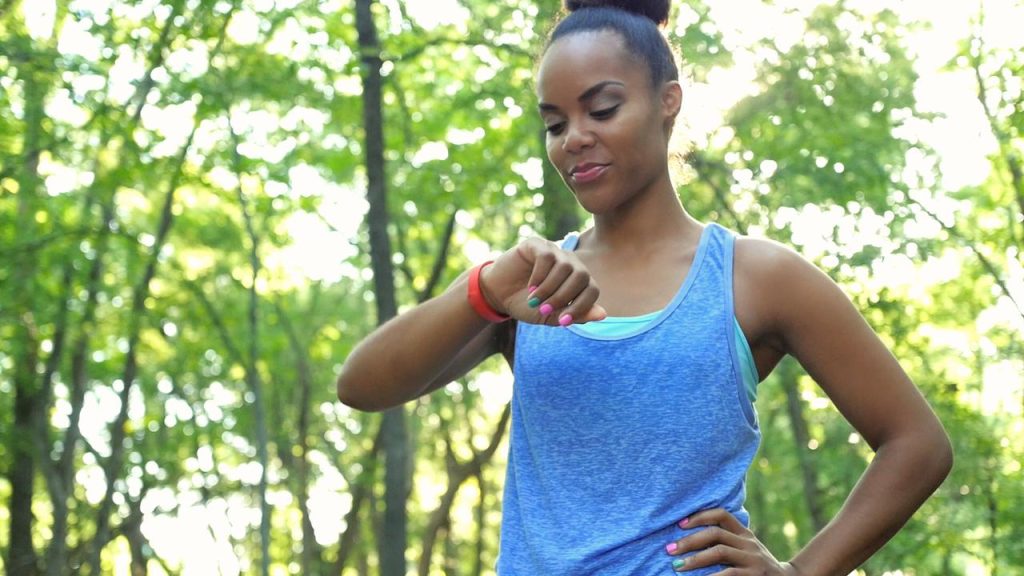 Users of Fitbit devices such as smartwatches and sports trackers will be able to link their device to a Google account from 2023. This will become mandatory from 2025 and Google will stop supporting Fitbit accounts, according to the support page from Fitbit.

From 2023, Fitbit users will be able to link their device to a Google account. To encourage the use of these accounts, future devices and new features will only work with a Google Account.

Google guarantees that current Fitbit accounts will be supported until at least 2025. After that, the support stops and the link with a Google account becomes mandatory.

Google acquired Fitbit in 2020. Early last year, the tech company received from the European Commission green light before the restart. However, Google had to promise that it would not use European Economic Area (EEA) users’ fitness data to create advertising profiles.