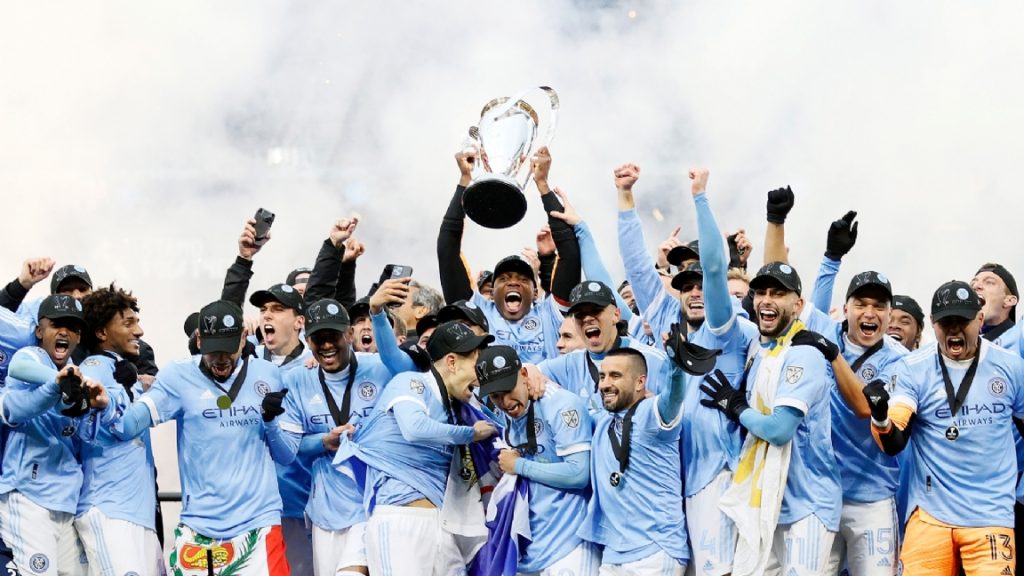 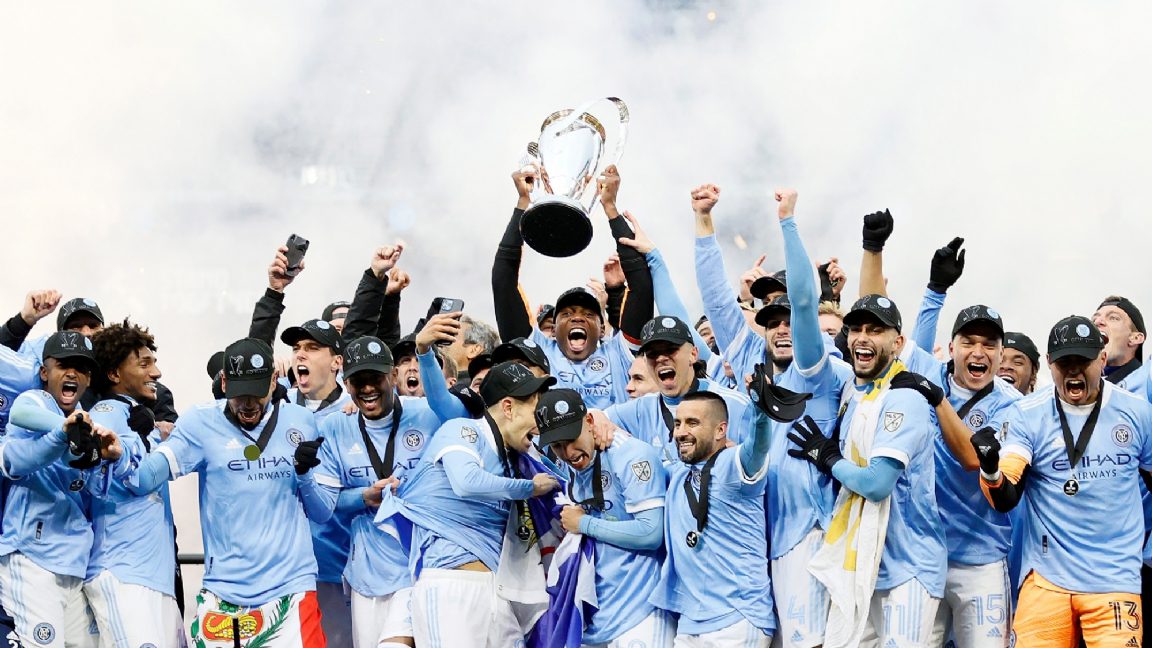 Major League Soccer and Apple are teaming up for a groundbreaking mega deal. The American Football League sees TV money revenue more than double from 2023. With that, Americans pass the Eredivisie in terms of TV revenue. This is the first time that Apple TV has invested money in live sports rights.

MLS and Apple have signed a ten-year contract. In total, this will earn football clubs around 2.4 billion euros. Currently, the MLS collects about as much TV money as the Eredivisie: around a hundred million euros per season. It’s an interesting deal for Apple to compete with other streaming services like Netflix, Amazon, and Disney.

MLS fans can now watch the competition from a single channel worldwide. Matches are no longer sold by country or region and therefore no longer dependent on location. Apple sees this as a good time to invest in the competition, as the company expects the focus on American football around the 2026 World Cup to increase. More and more major European players are also turning to competition. With Lorenzo Insigne and Giorgio Chiellini, two Italian attractions have come to MLS this summer.

Eddy Cue, Apple’s senior vice president of services, is delighted with the deal. “This is a dream come true for MLS fans, football fans and anyone who loves sports. No one is left behind because of where they live. MLS will soon belong to everyone “Just sign up with us and you can watch MLS wherever and whenever you want. We look forward to enabling more people to follow MLS and their favorite club and players.”