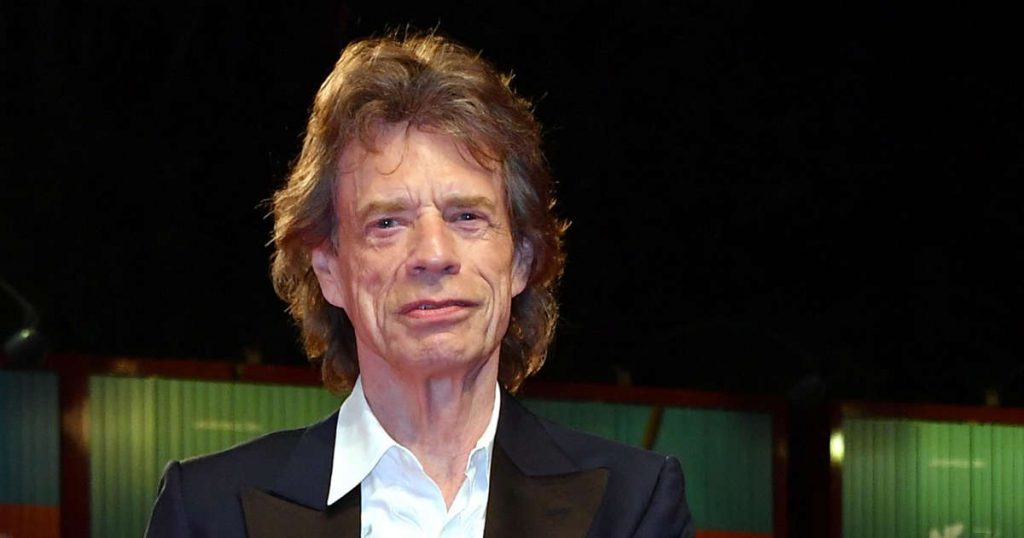 
It took a while to get used to Mick Jagger when he was on stage with the Rolling Stones without Charlie Watts. The drummer died in late August at the age of eighty, shortly before the British rockers went on tour. The singer says he misses him, both on and off stage.

In a conversation with DJ Howard Stern, Jagger describes his old friend as “the heart of the band”. “We’ve done so many concerts and tours and recordings with him. It’s weird having to do this without him now.”

Watts announced in early August that he would not be touring the United States with Jagger, Ronnie Wood and Keith Richards due to medical intervention. However, his hospitalization was not a reason to cancel the tour.

“When he was sick he said, ‘You should just go on tour and go on tour. Don’t stop for my sake. “So that’s what we did,” Jagger said. “I miss Charlie because of his great sense of humor. Besides performing, we did a lot of things together. We went to football and cricket matches and had other common interests besides music. . “

This is the first time in 59 years that another musician has been behind the drums during a tour of the British group. Steve Jordan replaces Watts, who died in August.