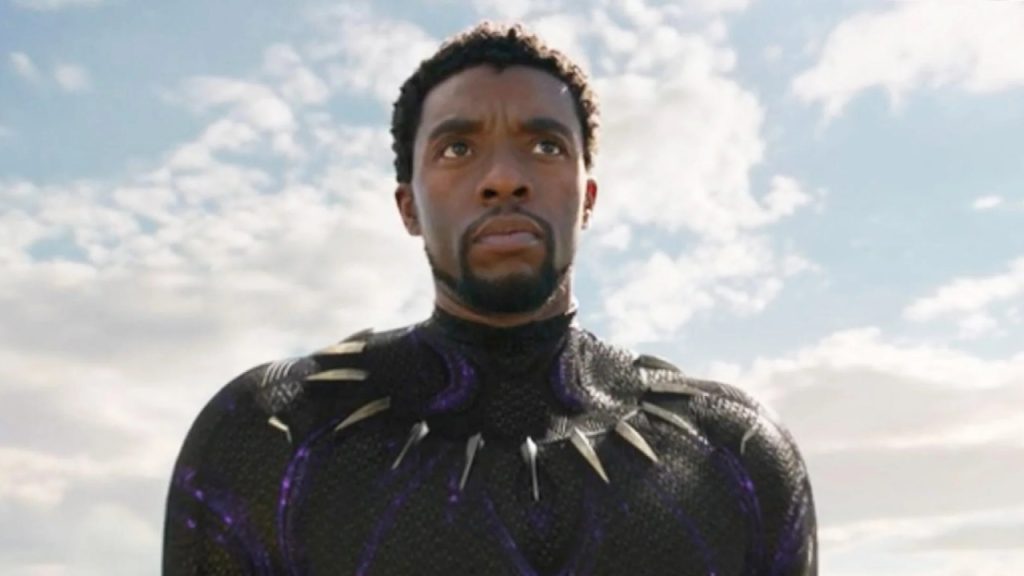 Now that the rumors surrounding actress Letitia Wright’s release from Black Panther: Wakanda Forever have been debunked, a new movement around the Marvel Studios film is gaining momentum: #RecastTchalla.

Black Panther: Wakanda Forever is a Marvel movie that has been in the works since 2018 and suffered a major setback when actor Chadwick Boseman lost his battle with cancer last year. Marvel Studios had already announced at the time that it had no plans to recast Boseman or do it with CGI.

Make a tribute
We also know that director and screenwriter Ryan Coogler makes this a tribute to the iconic actor.

Wright won’t be leaving, however, but at the same time the odds seem slim that she will succeed Boseman as the new Black Panther. For some fans, the role could simply be recast. In fact: the hashtag #RecastTChalla has even become a trend in the United States:

#RecastTchalla because it’s not like Marvel Studios has never recast an actor before. pic.twitter.com/HlyN7ECpua

Absoutely. The world has lost a wonderful man in Chadwick Boseman. He doesn’t need to lose T’Challa either.

You’ll continue to give little black boys their royal hero, while also giving a talented black actor a chance to shine.

I’m all for #RecastTchalla.
Chadwick was a special man to have played him. May the role continue for the next black kings pic.twitter.com/z5cNgCHC6s

#RecastTChalla is another example of comic book fans thinking they know what’s best for the story they’ve been locked into since 2008, like Marvel doesn’t know what they’re doing.

They didn’t say there wouldn’t be another T’Challa.

They just said they weren’t going to recast.

Why does Hollywood allow problematic actors to stay in roles? Especially when they interfere with production and cause problems on set? I wasn’t for this before but I am now #RecastTchalla #WakandaForever And I loved Chadwick but even he would like the overhaul. pic.twitter.com/ejOFPK3U1K