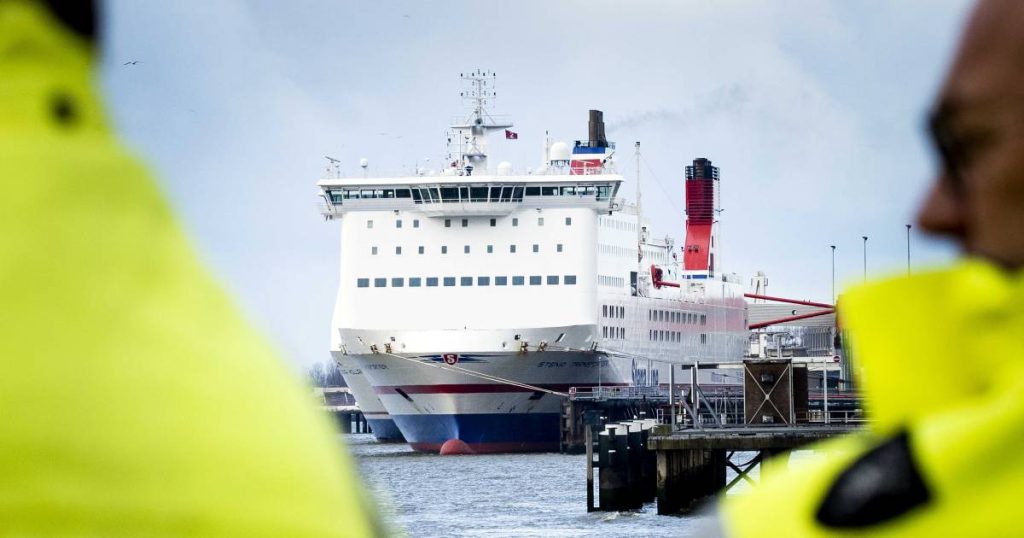 Statistics Brexit has dealt a major blow to Dutch food exports to the United Kingdom, according to new figures from the Netherlands (CBS). In contrast, less vegetables, meat and dairy products were imported from the British Isles in the first eight months of 2021 than last year.

Exports of meat, dairy, fish, fruits and vegetables to the UK stood at 2.2 billion euros from January to August. This is 8.1 per cent less than the same period last year. Total Dutch exports of these products actually grew by more than 5 percent, CBS reports. Compared to the first eight months of 2020, food imports from the UK have almost halved to 281 million euros.

In 2015, the British share of Dutch food exports was 11.5 per cent, and now it stands at 7.6 per cent. As a result, the UK has slipped from second to fourth place on the list of the most important trading partners in the region, after Germany, Belgium and France.

According to the Netherlands, Brexit will provide another drastic bill for the Dutch economy in the first eight months of this year. Goods imported from the UK, not manufactured or processed in that country, were subject to EUR 121 million in import duties. Due to mutual trade agreements, no levy was payable on most goods purchased from the British. Where they have to do it, it’s mainly about clothing, shoes and machinery made in a country outside the UK.

In contrast, the Netherlands offers many products to the British, for example, in China or the United States. This is because, as a result of Brexit, import taxes on what is now called ‘re-export’ have also been reduced when crossing the North Sea.