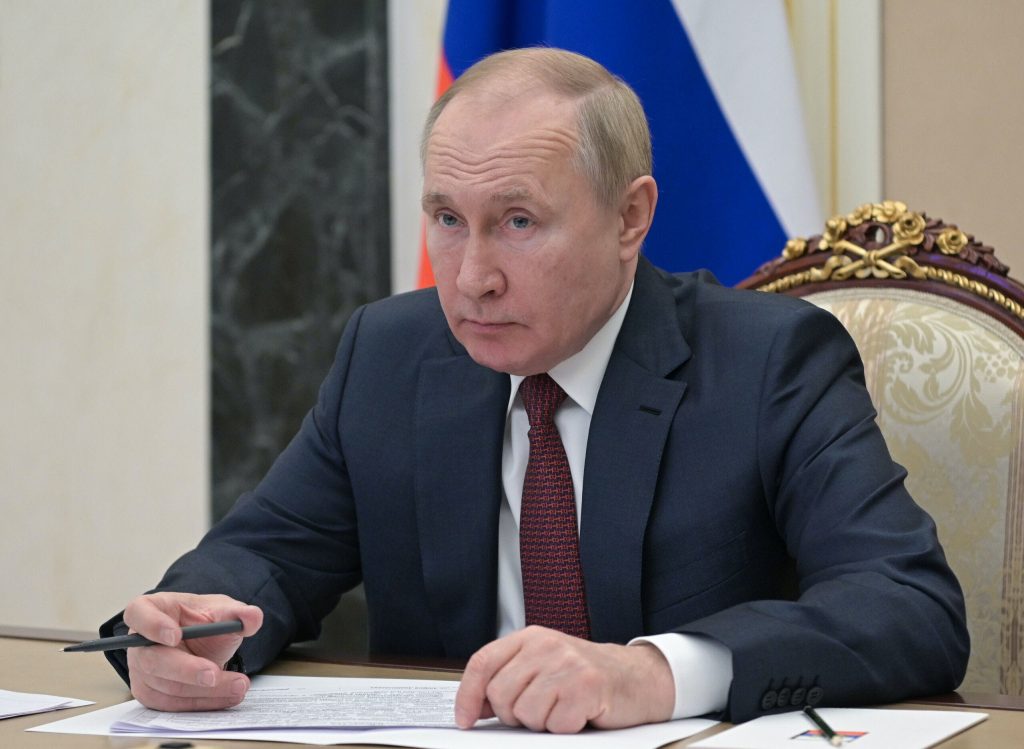 The Senate Democrats on Wednesday will introduce a bill that would impose sanctions against Russia if it invades Ukraine. According to The Washington Post.

The initiative comes from Democratic Senator Robert Menendez and includes arrangements to strengthen Ukrainian security. They urge the United States to oppose the use of the Nord Stream 2 gas pipeline from Russia to Germany. Russia could use the pipeline as a tool against the West.

Read also | Vladimir Putin is unpredictable to the West

According to The Washington Post, the bill is backed by the White House and has so far been supported by dozens of Democratic senators. It is not yet clear when the Senate will vote on the bill.

On Monday, Deputy Foreign Ministers Wendy Sherman (US) and Sergei Rybkov (Russia) met in Geneva. There, Russia reiterated that it did not want to invade Ukraine. America still does not believe.

On Wednesday, talks on the Ukraine crisis between 30 NATO member states, including Russia and the Netherlands, took place in Brussels. The talks follow a meeting between the United States and Russia in Geneva yesterday. NATO leader Jens Stoltenberg said the talks were difficult, but that both sides had already made gains by being at the negotiating table. It was agreed to meet frequently and continue negotiations. According to foreign commentator Bernard Hummelberg, this is very good news.

NATO has not confirmed to Russia today that Ukraine is not a NATO member. With that assurance, the problems would be greatly reduced, but Russia ‘won’. NATO also sees it as inactive because in principle no country is excluded from membership. It is a political contest. ‘