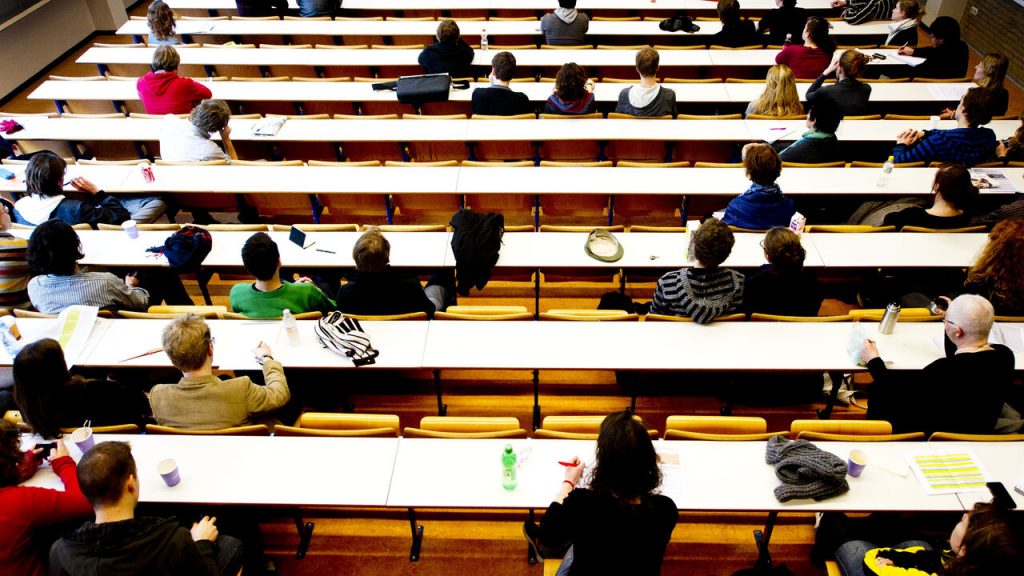 Social geographer and independent researcher Josse de Voogd describes “awakened” thinking as a movement that emerged from groups who felt marginalized and empowered. “But it gradually turned into the sound of a higher echelon starting to use it to shut out other bands.”

De Voogd explains that these are people who are already initiates, who are in a great position, who are well organized and who are often of Dutch origin. “They display the debate on diversity, and don’t make room themselves.”

De Voogd tries to get into academia, but is constantly told that there are too many ‘of his kind’. “I’m thrown into a heap.” When he raised the misconceptions about diversity policy, he felt he had broken certain social codes. “It has to do with the image that ‘we white people’ are all privileged, as I fall between two stools as a person disadvantaged by white people.”

KNAW President and Greek Language and Literature teacher Ineke Sluiter thinks De Voogd is right that there are aspects that are less central and also deserve attention. Yet she sees many positive sides to “waking” thinking in universities. “I don’t want to associate it with the sedentary upper class, but with the conscious thought of the younger generation. Are we studying the right things and doing it the right way? And are the right people being taught at the University. ? “

Josse de Voogd indicates that he is concerned by certain experiences. “We have to make sure that charities don’t become their opposite. I just have too many anecdotes to tell: not much is happening.”

In any case, according to Ineke Sluiter, it is a common misconception that diversity comes at the expense of quality. It’s short but gets straight to the point. “It is not true.”