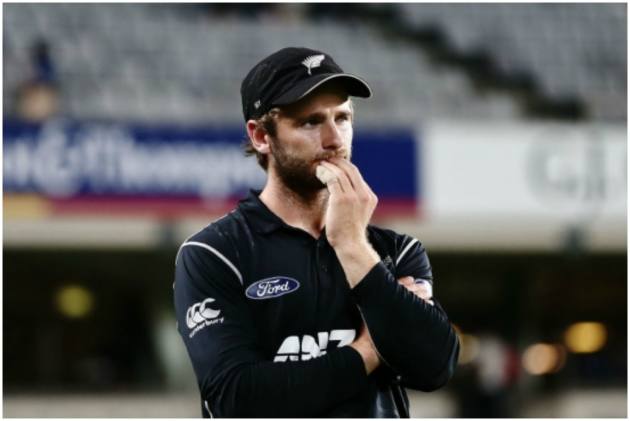 The team have announced that New Zealand captain Ken Williamson and multi-level player Mark Chapman will miss the T20 World Cup cricket world championship pre-match against the Netherlands on Saturday due to tremors hamstring. (more news on cricket)

The official Black Caps pointer posted on Twitter: “Kane Williamson and Mark Chapman will sit down tomorrow as a precaution for the warm-up against KNCBcricket with shaking hamstrings.”

Williamson described his hamstring injury as a “minor” injury on Thursday, but admitted that shaking the elbow affected his grip, though it allayed concerns about his fitness ahead of the Cup opener. World Cup T20 in Kiwi against Pakistan on October 26.

Ken Williamson and Mark Chapman are in a warm-up match tomorrow Embed Tweet As a precaution against hamstring spasms. It starts tomorrow at 1 p.m. CPI Academy grounds in Dubai. Batting Coach Luke Ronchi shares what the team hopes to get out of the game. # T20WorldCup pic.twitter.com/OD9weiIAks

The real tournament starts on Sunday. “Just a little bit, (it’s okay) I’m fine.” So no complaints, ”he answered a question during a conference call with the media organized by the ICC.
He admitted, however, that recovery was slow due to an elbow problem, which he had suffered for some time.

“… It just flashed a little slowly… .very frustrating for a long period of time. However, he has certainly improved a bit in the last few months after the Trial World Championship.

“In rehab he really does seem to be making progress, which is refreshing, but there is still so little time to get back to 100%,” he added.