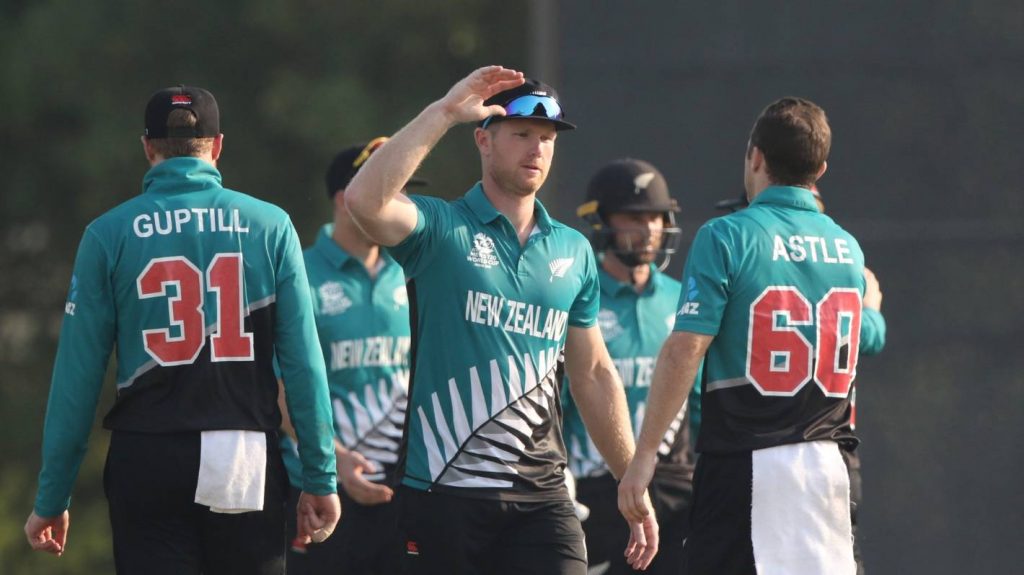 The Black Caps beat the Netherlands by six points on Sunday in their first practice match for the Twenty20 World Cup (New Zealand time).

Captain Kane Williamson and Mark Chapman, along with hamstring nickels, were captains of the New Zealand Martin Cup squad, selecting just 11 of the best players from the ICC Academy in Dubai.

Mitchell Santner joined the camp the morning after his Chennai Super Kings won the IPL, while Kolkata Knight Riders players Loki Ferguson, Tim Southee and Tim Seafert were out after joining the Black Caps bubble that night. .

After being sent off for batting, the Black Caps got off to a good start and after the order was canceled, Daryl Mitchell scored 40 with regular opener Kapil (32).

His versatile colleague Jimmy Neesham scored 33 and Devon Conway (16) helped out well in the middle as he also took on wicket gloves for the game as the Kiwis scored 154-8 in 20 overs.

In return, the Netherlands came close and finished in 148-8.

“Obviously he has a lot of experience and I think he’s been in Chennai for 14 years. [since his playing days]Santner, who was part of the team, said:

“He has seen a lot of T20 cricket and he clearly has a good record as a franchise cricket coach so he will bring some good things.”