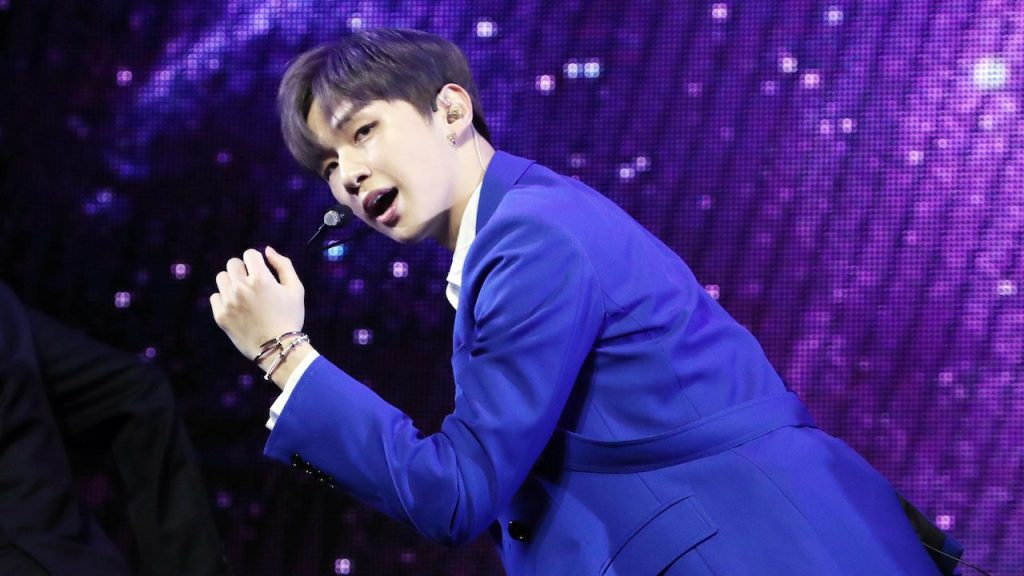 South Korean solo artist Kang Daniel arrives in Europe with his “First Parade” tour. This is Kang Daniel’s first solo tour and therefore also his first time in Europe. The concerts will take place in January and February 2023.

Good news for K-pop fans as a solo artist Kang Daniel arrives in our regions. He recently launched his world tour in Asia, but will also arrive in Europe next year.

Kang Daniel broke through with his participation in the second season of the South Korean talent show Produce 101. He finished in first place there and thus conquered the central position of the K-pop group Wanna One. This group had a temporary contract. When that ended, Kang Daniel embarked on his solo career.

Shortly after splitting from Wanna One, he signed a contract with LM Entertainment. But two months later, he sued that agency for signing exclusive contracts in his name behind his back. Kang won the lawsuit and soon after founded his own agency, KONNECT Entertainment. To date, Kang Daniel is the CEO of this agency, which now also houses producer Chancellor and solo artists Yuju and CL (co-managed).

Kang Daniel made his solo debut under his own agency in 2019 with the EP ‘Color on Me’. Later ‘Cyan’, ‘Magenta’ and ‘Yellow’ followed, yes, printer ink colors. The three EPs form a triptych in which Kang Daniel went in search of his own color.

Kang Daniel recently kicked off his first world tour in Seoul in August. Then it was the turn of the Asian branch. He has already brought it to Manila and will soon continue to Bangkok, Kuala Lumpur, Taipei, Singapore, Hong Kong and Macao.

Presale for concerts in Germany will start on Wednesday, November 16, 2022. One day later, on Thursday, November 17, tickets for other cities will go on presale. Tickets are available through the Ticketmaster website.