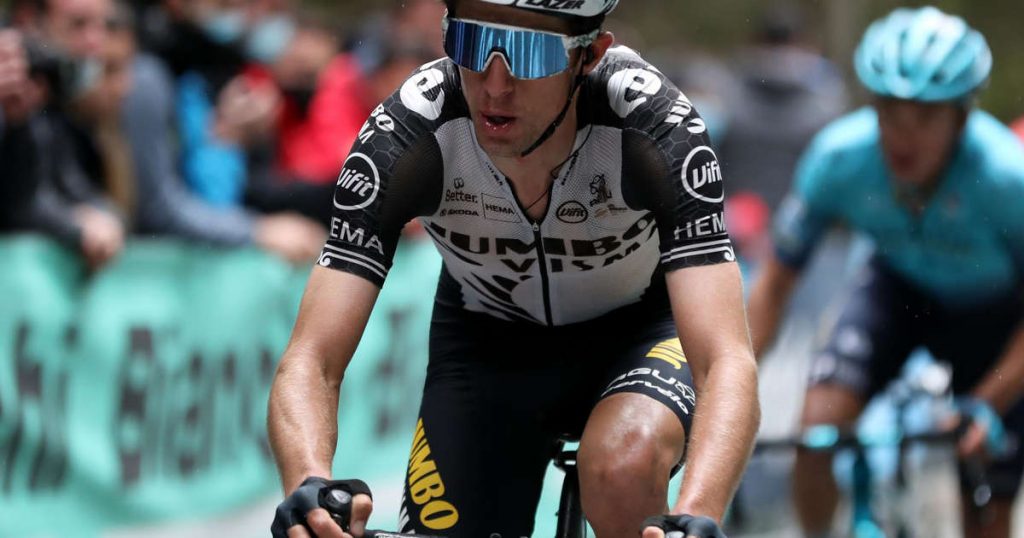 “George is one of the best climbers in the peloton and we are very happy to welcome him,” said team principal Mauro Gianetti on the team’s website. United Arab Emirates.

With his new team, Bennett will have a supporting role in some races. Two-time Tour winner Tadej Pogacar is the UAE team’s main rider.

“We expect him to get his own opportunities, but also contribute to teamwork. With his arrival, we can continue to grow as a team,” said Gianetti.

UAE Emirates is strengthening the team around Pogacar. Recently climbers Marc Soler (Movistar) and João Almeida (Deceuninck-Quick-Step) were already engaged for the coming years. Pogacar himself has extended his contract until the end of 2027.

During the Tour, Jumbo-Visma and INEOS Grenadiers tried unsuccessfully to attack the relatively weak team behind Pogacar with a solid block of classification riders. The young Slovenian was often isolated, but nevertheless won the yellow jersey with a nice lead.

Bennett impressed with development in UAE

Bennett will sign until the end of 2023. The 31-year-old New Zealander has been riding for Jumbo-Visma since 2015, where he has raced the Tour four times. This year, he was excluded from the Tour team.

He has always traveled the Tour in a servant role. On the Giro (eighth in 2018 and eleventh this year) and the Vuelta (tenth in 2016 and twelfth last year), he was allowed to drive for his own ranking.

“I am very happy with my move to the United Arab Emirates and look forward to helping the team in various races,” Bennett said. “The team has developed well lately and I can’t wait to be a part of it.”