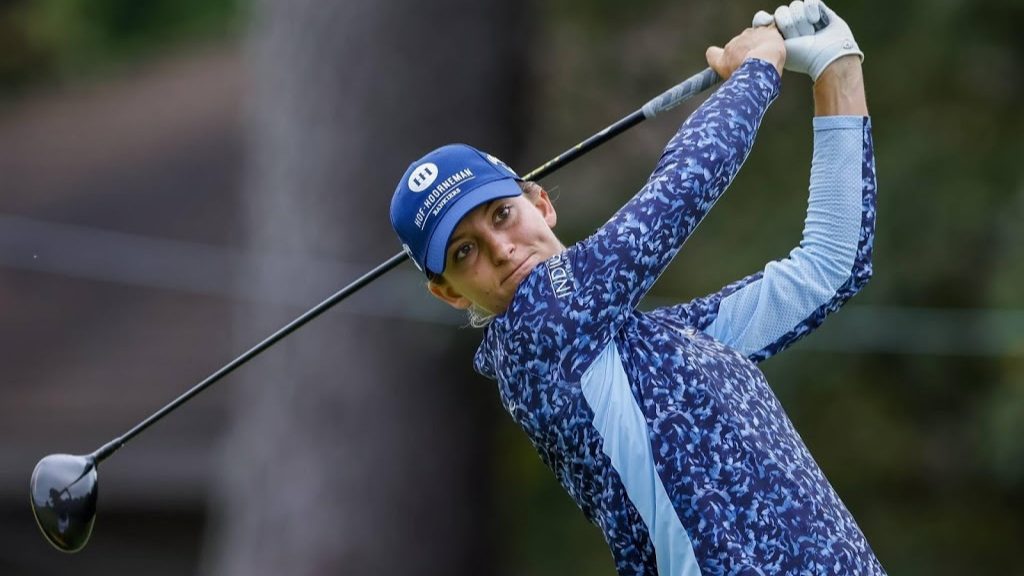 Anne van Dam finished her Olympic golf tournament debut with a 57th place finish. The 25-year-old golfer went to the Kasumigaseki Country Club in the fourth round in 77 strokes and lost two more spots in the back.

The gold went to the American Nelly Korda. The daughter of former tennis player Petr Korda of the Czech Republic entered the three-stroke final round ahead of Indian Aditi Ashok and after an exciting fourth round, 17 strokes below the track average, held a kick in front of Japanese Mone Inami and Lydia Ko from New Zealand. Inami then beat Ko in a play-off for the money.

After the players all had to face a thunderstorm just before the penultimate hole, Inami suddenly lined up with Korda with a birdie on the 17th hole. The 23-year-old American had already lost her lead at the start of her last lap, but had made up for it on the back nine. On the closing hole, however, the Japanese hit the ball into a bunker, ending in a bogey. Korda was right and won gold with par.

Van Dam needed 74 shots in the first round and made 78 in the second round. In the third round, she recovered with 69 strokes, but with a final round of 77, with two birdies, six bogeys and a double bogey, she finished inglorious 57th at 14 strokes above the track average.