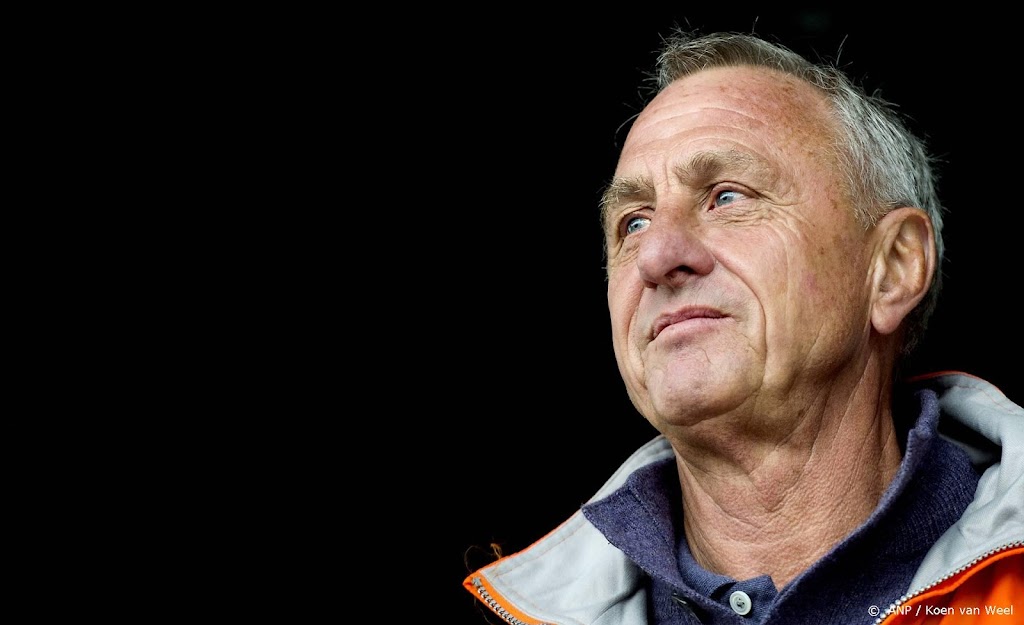 On April 25, Johan Cruyff’s 75th birthday, NOS reflects the birthday of the best Dutch footballer on various channels. Various documentaries, pieces and podcasts focus on issues not well known to the general public.

From Thursday 14th April, fourteen Cruijff pieces never seen before will be used and shared on the NOS website. For example, a piece shows a conversation Groef had with former teammate Thomas Rongan about his time in the United States.

On Saturday, April 16th, NOS Studio Sport will feature a special broadcast featuring unique film material, including old black and white images that were specially colored for the event. Films like the meeting between Groove and current Ajax coach Eric Den Hawk pass here as well.

Then there is the podcast of The Other Times Sport: D Unknown Cruyff. In this four-part series, many little-known pages from Cruyff’s life and football life are highlighted. Four episodes ago, in what became known as ‘Zero Episode’, presenter Tom Xpers, who did a lot of work with Grozf for NOS, reflected on his own experiences and encounters with the former footballer. Xpress introduces each regular episode.