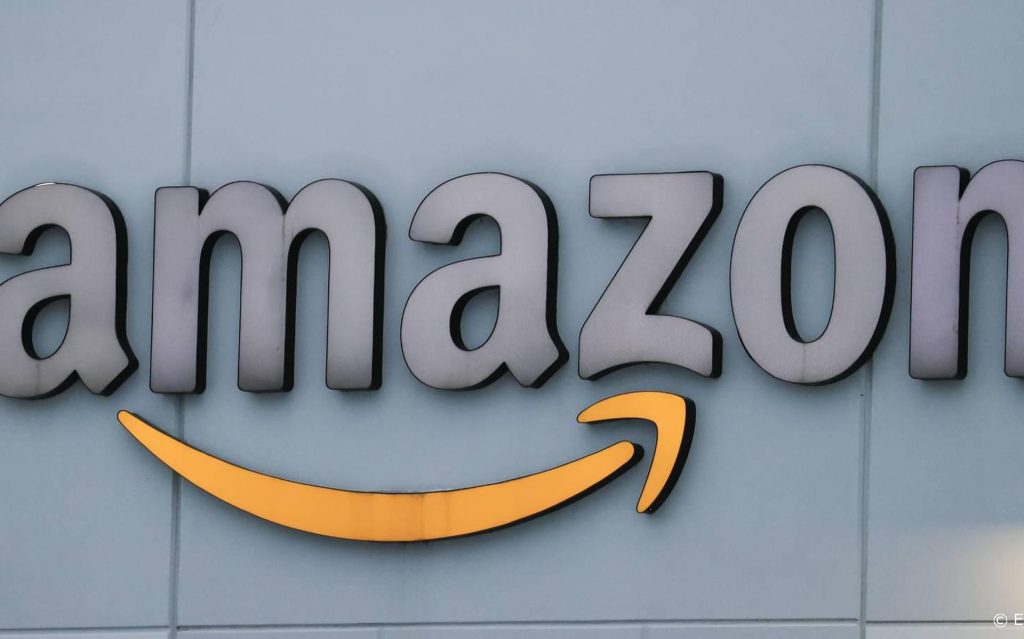 Amazon, an online shopping group, does not approve of setting up a staff union in New York. Union supporters are reportedly intimidating employees into agreeing to their plans. The lawyer for the emerging union, known as the Amazon Trade Union Confederation (ALU), called the allegations “really absurd.”

The U.S. Labor Rights Controller has given Amazon until April 22 to prove the allegations. The technology company is asking for more time to provide evidence as it is about “substantial” objections.

Recently, 55 percent of employees at JFK8 in New York voted to form ALU’s union branch. The union says it has approached employees at about 50 Amazon locations.

Amazon says the union tried to influence workers when employees stood in line to vote. The union also reportedly encouraged employees to stand in long queues and vote.

Amazon has been accused of intimidating employees in an earlier poll to form a union. At a branch in the state of Alabama, a union-promoting flyers company was reportedly removed. The apparent supporter of forming a union would also be fired, the RWDSU, the US union for wholesalers and supermarkets, said.