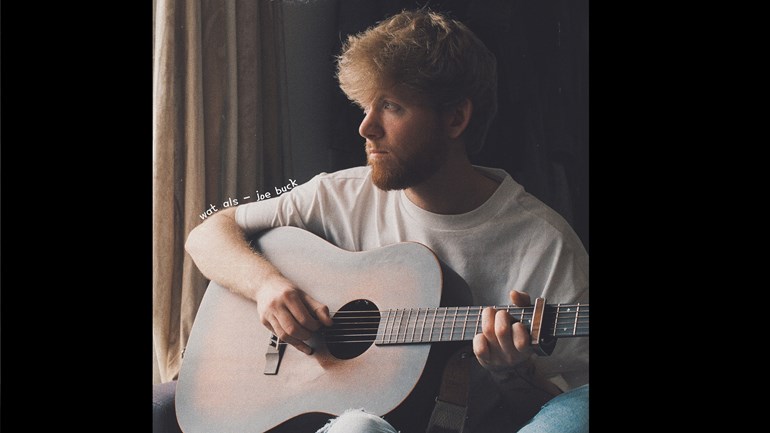 Joe Buck, stage name of Sjoerd de Buck from Oostburg, admits that singing in his native language is something he doesn’t normally do, but “Wat Als” was born in Dutch. Joe: “I noticed around me that it affected people. When I heard this version, I said to myself: I’m not going to translate it. I’ll keep it as it is.

The song is about dementia. “A friend of mine works with people with dementia. For me, the subject is still far away, but I started to think about what it would mean for me, for me, my parents, my sisters. One in five people will have dementia. . “

When this happens to me, I want to let people know that I love them. “

It’s a subject that also makes him a little anxious: “Being able to be together consciously is something to which I attach great value. I would find it scary to see people start to forget things. love them.”

what if For now, Joe Buck is considering a one-off exit. He also has plans for a new work in English: “I wanted to release this song. But I do not exclude that I will sing in Dutch again.

Beginning Thursday, September 2, Joe Buck is featured on the weekly Beste Zangers TV show. The program in which participants sing songs to each other was recorded earlier this year on a farm in South Limburg.

What Als did with a few friends, including Ilse DeLange, recounted Joe Buck this morning in Zeeland Wakes up: