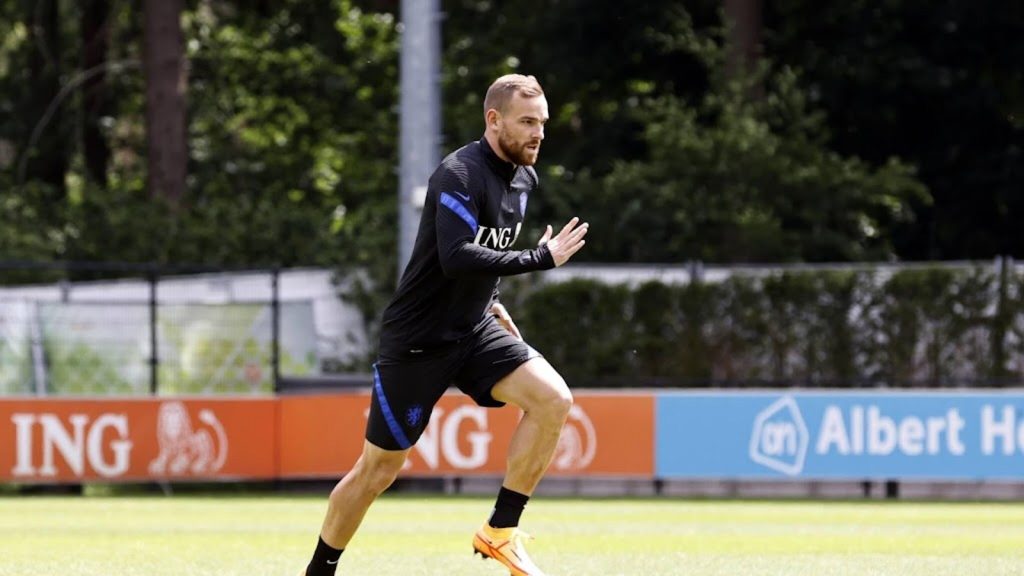 Vincent Janssen will be present for Tuesday night’s kick-off of the Dutch national team’s home game against Wales in the Nations League. The 27-year-old striker from Mexican club Monterrey can show himself to national coach Louis van Gaal in the Rotterdam Kuip.

“I’m looking for a point of reference,” explains Van Gaal why he included Janssen in his selection. “Bergwijn and Memphis are different types. If we move to a three striker system, then I need to have a contact point who can also score easily. He could fit my vision.”

To his own surprise, 27-year-old Janssen has been included in the orange team selection for all four matches this month in the new edition of the Nations League. He got no playing time in the first three international matches. Janssen only arrived in Zeist last Tuesday, having married a few days earlier in the United States. Janssen last played for the national team against Sweden on October 10, 2017.

Van Gaal didn’t want to give up his basic formation for the game against Wales. He will choose many different players from those of last Saturday against Poland (2-2). Matthijs de Ligt, who has recovered from a minor groin injury, is the captain of the orange team. Goalkeeper Jasper Cillessen returns under the bar. Bruno Martins Indi and Guus Til have had little playing time in the previous three international matches. They are also expected to have a chance against Wales.

Orange are halfway through the Nations League with a 7-point lead over Group 4 of Division A. Belgium and Poland follow with 4 points. Wales have just one point so far. At the start of the new season, the Dutch national team will close the group stage of the domestic competition with matches against Poland (September 22) and Belgium (September 25). The winners of the group will face off next June for the overall victory of the third edition of the UEFA tournament.

“It’s good for the players and for my successor Ronald Koeman,” said Van Gaal, who will bid farewell to Orange after the World Cup. “I also want to win, but this game is also part of the process we are following towards the World Cup in Qatar.”