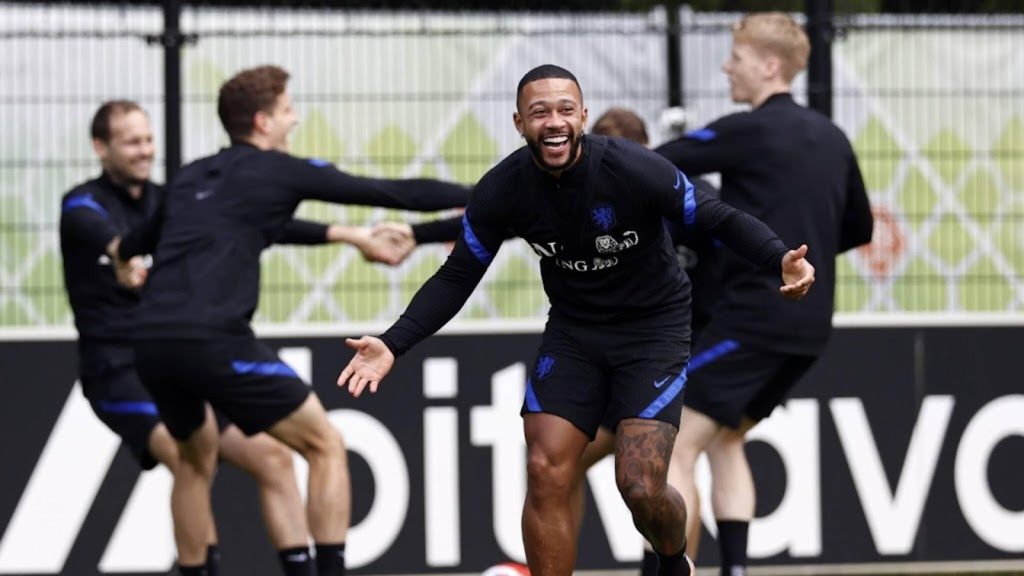 The Dutch national team began the final training session for Tuesday’s home game with Wales in the Nations League with an in-form selection. National coach Louis van Gaal appeared on the Zeist training ground with 25 internationals.

Jasper Cillessen and Vincent Janssen are also present. Cillessen missed the game against Poland on Saturday. The keeper was slightly injured in training when he collided with a goal post. Janssen has yet to receive playing time in the last three international matches. The 27-year-old striker from Mexican club Monterrey got married in the United States last week and therefore only joined Orange later.

Janssen can show himself to Van Gaal against Wales. He last played for Orange on October 10, 2017 in a game against Sweden. Bruno Martins Indi is also hoping for playing time. The AZ defender hasn’t been given playing time against Belgium and Poland for a week and a half. He came against Wales after 84 minutes.

Matthijs de Ligt will probably also be present at the kick-off in De Kuip. The defender fell in the final phase of the match won against Wales (1-2) with pain in the groin. He then rested on Saturday against Poland (2-2). Van Gaal said after the game against Poland that Jurriën Timber needed a vacation after a long season.

Orange are halfway through the Nations League with a 7-point lead over Group 4 of Division A. Belgium and Poland follow with 4 points. Wales have just one point so far.

The national coach will give a press conference from 2 p.m. De Ligt therefore moves on.