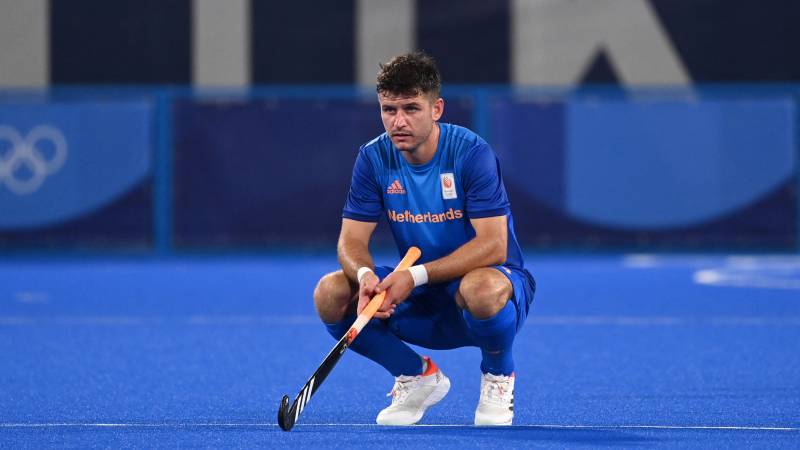 Even before Mathieu van der Poel’s Olympic debut, there is already a lot to do for Dutch sports fans. Arno Kamminga is the first Dutchman to have a chance to win a medal on day three of the Olympic Games. At 4:12 a.m., the swimmer will compete in the 100-meter butterfly with Olympic champion Adam Peaty, among others.

If you don’t want to miss the debuts of skaters Keet Oldenbeuving and Roos Zwetsloot, you should get up earlier (or stay awake for a long time): Skateboarders start qualifying from 1:30 a.m. and the final round starts at 5:25 a.m.

Women’s hockey will play its second group game against Ireland at 3 a.m. And you also have to get up early for the first fight of judoka Sanne Verhagen. At 4:40, she begins her tournament in the class up to 57 kilograms against the Austrian Sabrina Filzmoser.

Those who don’t like night work are lucky with Monday’s Olympic race schedule. Mathieu van der Poel and Milan Vader did not set out to hunt for Olympic gold on mountain bikes until 8 a.m.

For water polo players, the Games really start a few hours later. At 11:20 am, Australia is the first opponent.

In addition, Dutch badminton players, archers (national teams), sailors, beach volleyball players and 3×3 basketball players will be in action on the third day of the Games.

Check out our extensive program and results pages for a complete overview.