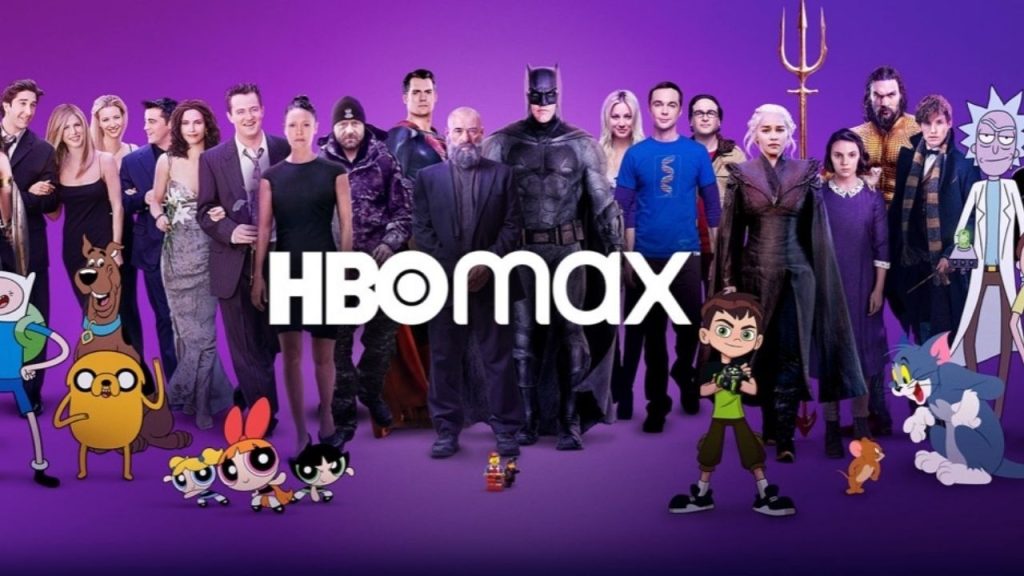 HBO Max launched in the United States on May 27, 2020. The streaming service offers (among other things) movies and TV series from WarnerMedia.

This is not surprising, as HBO Max has also been introduced in several countries in Europe. Since March 8, the Netherlands has been one of the fifteen European countries where HBO max is available.

Competition
HBO and HBO Max could be tough competition for Netflix and Disney+ – the two biggest streaming services right now. Netflix has over 221.6 million subscribers and Disney+ is approaching 130 million.

As a streaming service, HBO Max is less than 2 years old and is already approaching 80 million subscribers. If growth continues in the same way as last year, HBO Max could grow significantly every year – but whether that will actually happen remains to be seen.