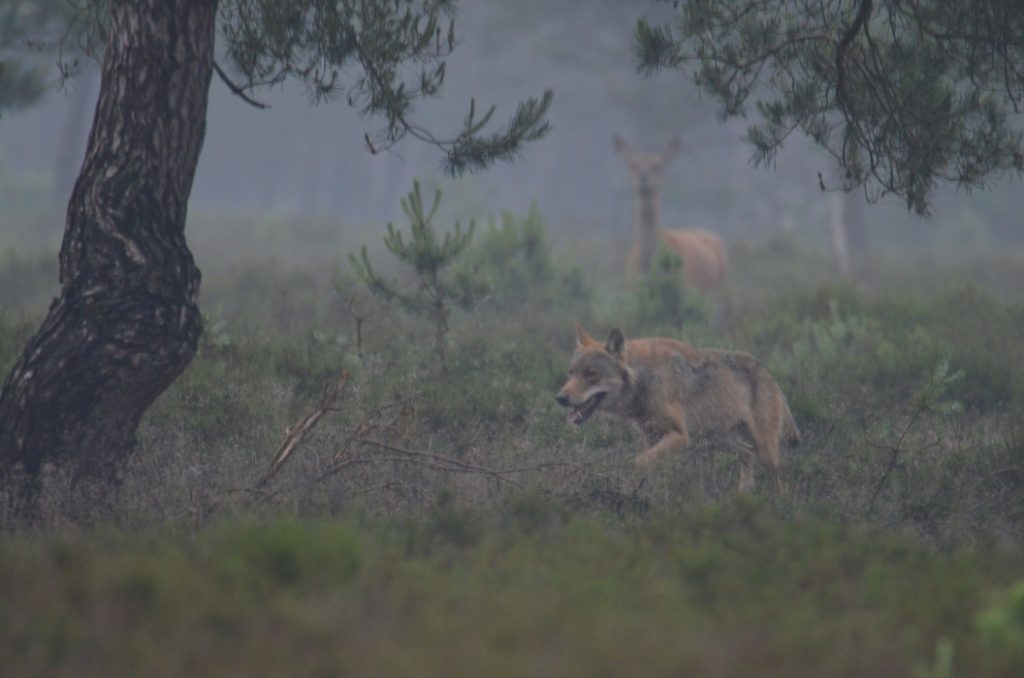 The question is who is now the victim of this media framework. Maybe it’s the wolf himself. of research in Spain it turned out that a misleading image appeared in social discussion due to media attention with direct effect. Compared to bears, newspapers, television and radio broadcasts have spoken of wolves thirty times more often. As a result, financial compensation for damage caused by wolves was found to be five times that of bears. Due to the sharp increase in compensation for damage caused by wolves, the government decided that wolves could be slaughtered. A decision at least partially influenced by media coverage, the researchers conclude.

Wolf advocates have worked hard in recent years to positively change the image of the wolf. This can be read on the website of Wolves in the Netherlands that they are committed to “creating support for the wolf by distinguishing myths and fairy tales from truth”. They got the message across that the wolf is actually very precious. On the other hand, some organizations, like Natuurmonumenten, make the strategic choice not to spread the wolf because they do not want to burn their hands and do not want to get involved in the debate.

Jansman draws media attention to the damage caused by wolves in the Netherlands and the real injury compared to other animals. “Every year we pay 35 million euros in damage to wildlife, of which around 33 million is caused by geese and a small million by great tit which collect apples.” The wolf is responsible for 0.2% of this damage. ‘So how is it possible that the wolf dominates all the media on the damage it causes? Predation is considered an aggressive act.

Dogs kill between 5,000 and 12,000 sheep in our country each year, far more than the 291 sheep in 2020 by wolves. But there are also a lot more dogs than wolves. Jansman: “These types of comparisons are largely ‘apple and pear’. The problem is, how is it possible that sheep farmers have had problems with dogs and foxes for decades and never took preventative measures? The wolf seems to have become a symbol of the discontent of the agricultural sector.