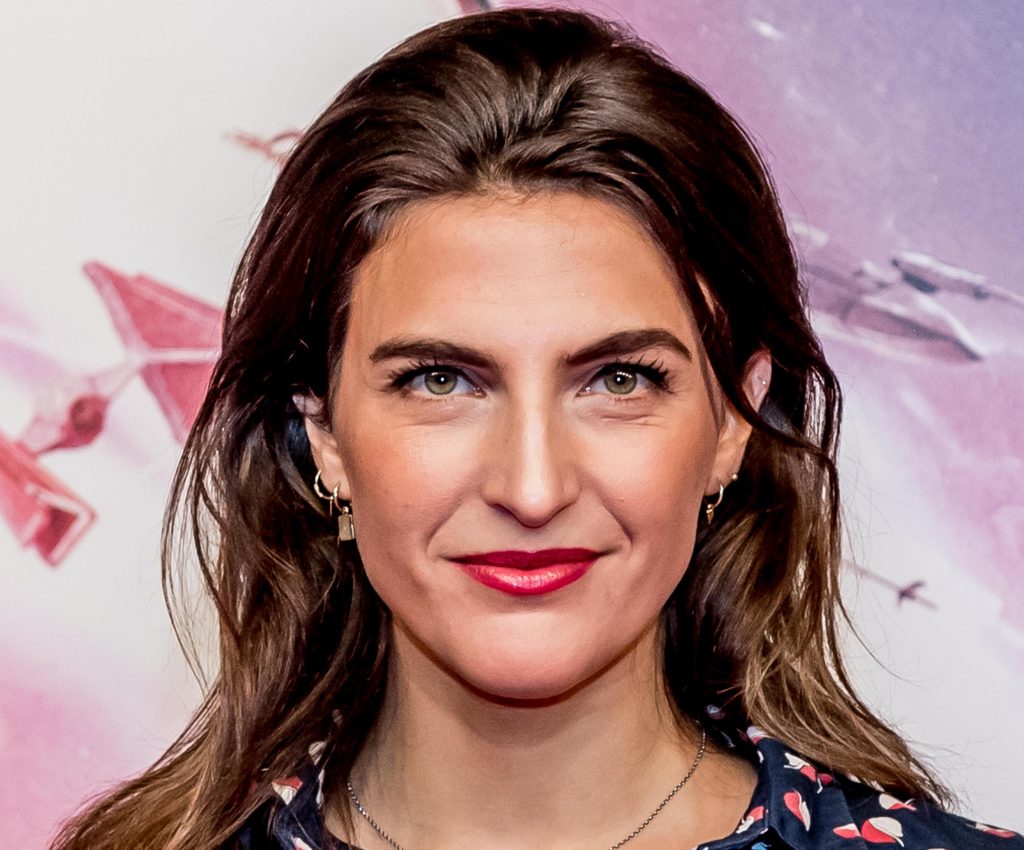 In science, the relationship is central. How do scientists perceive Orange’s opportunistic madness? Anna Gimbrère (35), science journalist and host, finds it a fascinating phenomenon.

“I am concerned with human behavior. Sport is an extremely important outlet in our society, especially after the past year. I have noticed that a lot of people have started to express their frustrations with politics, but now there is a lot of sport again. Plus, the competitiveness is simply in the people.

Well, with most people. Because Gimbrère himself looks at a football match from a slightly different perspective. Take the upcoming game against North Macedonia. “A poor country, with a lot of people who have nothing. And then we arrive with our millionaires on the ground. When you win big, I actually think it’s a bit sad. I quickly feel sorry for the outsider.

A nice feature, but not common in the world of sports. “Friends then explain to me how they see it, but I can’t quite suppress the emotion. If Italy has to play against a small country and everyone says ‘oh, it will be 5-0 for Italy’, I think that’s a shame in advance. That’s why I can’t take advantage of a big Orange win against a ‘brutal’. “

But if we play the final against another football giant, then Gimbrère is fanatic. “If we are to play against Portugal, with such Cristiano Ronaldo, then of course that’s another story.” But for now, there is little time for fanatic sympathy. Gimbrère is applying for an astronaut position within the ESA space organization. “If I am successful despite the competition – I won’t know until the end of 2022 – I will need to train to be mission fit. Physically it’s hard. Yes, go ahead, a bit like preparing a footballer for a European championship. “

In addition, Gimbrère is busy recording her Pointer show and a new science show. “I couldn’t even watch the first game against Ukraine. I was sitting in front of my laptop. But when I heard the neighbors screaming, I knew: it will be fine.