Former IndyCar and NASCAR driver Danica Patrick said it’s high time an American driver took part in F1. Netflix has already made the sport more popular in the United States. She advises Colton Herta to make it a success.

Liberty Media has been striving to increase its audience in America since purchasing the sport. From 2022, a second race will take place in the United States. In conversation with Motorsport.com Patrick notes that the Netflix series Drive to survive contributed to raising awareness of sport.

Among other things, she says: “It makes sport human and it gives a story. It’s a good way to show what’s going on in sport. “

With its own American pilot, sport in the United States can only really get wild, according to Patrick: “If there was an American driver to cheer on, I think more coverage of F1 will be done here.”

“There would be a reason to point it out and that would be very helpful.”

With Colton Herta, the six-time winner of the IndyCar race, it could be doable, according to Patrick. Only the American currently lacks the necessary super license points. Soon there will be no more room. 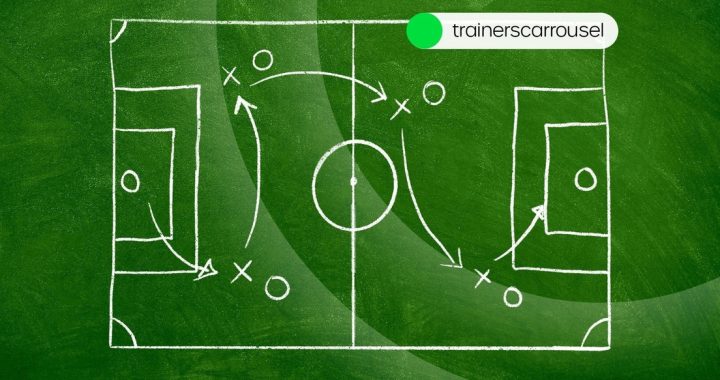