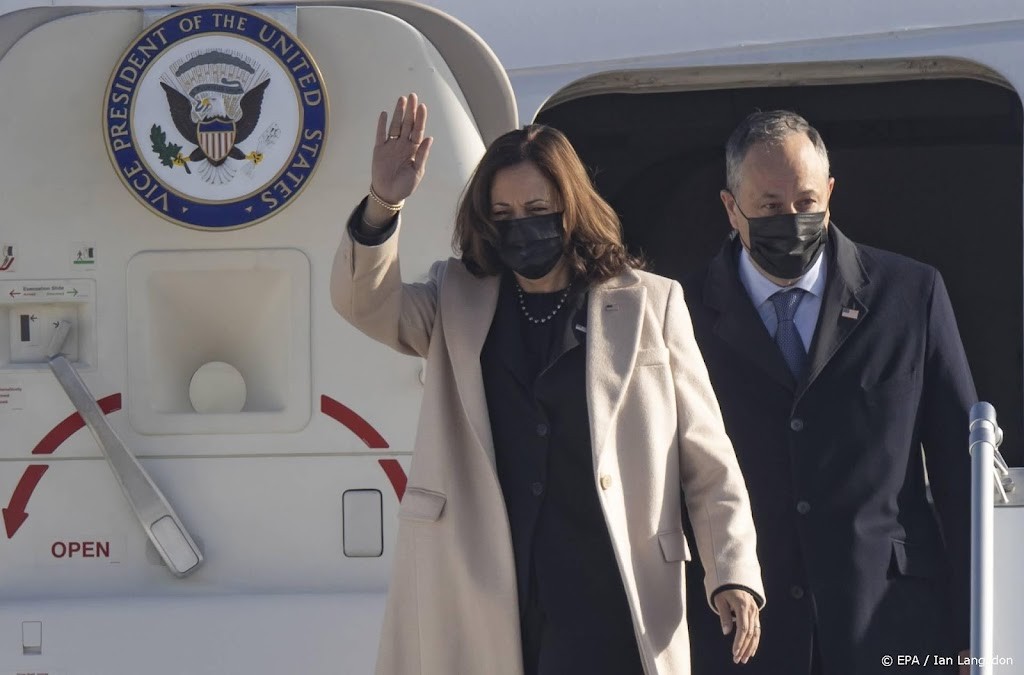 US Vice President Kamala Harris is scheduled to meet with French President Emmanuel Macron on Wednesday with the aim of resuming relations between Washington and Paris following the conflict over the canceled submarine deal. Macron’s visit is part of Harris’ four-day voyage through France.

In early October, US Secretary of State Anthony Blingen made the first attempt to resolve the crisis. That same month, President Joe Biden also sought to make amendments. During a meeting with Macron in Rome, he told the French president that the way his government negotiated a submarine deal with Australia was “distorted” and “indecent.” After that conversation, Macron noted that “this is the beginning of the process of trust.”

Harris and Macron are also expected to discuss US support for France’s military operation against jihadists in the Sahel and French support plans to enhance European defense capabilities.