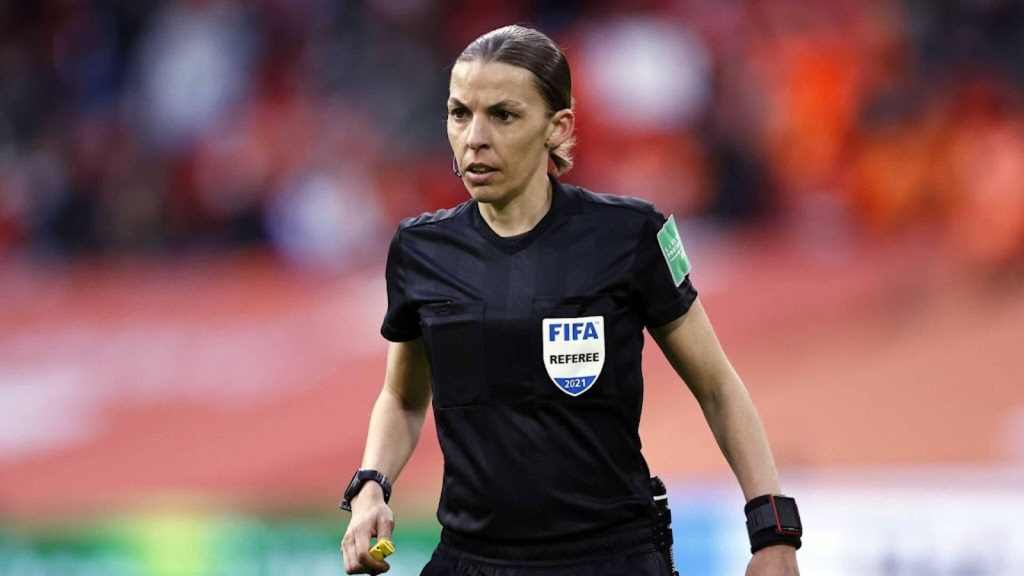 France’s Stéphanie Frappart will be the first woman to referee a match in the men’s World Cup. FIFA has named Frappart for Thursday’s group match between Costa Rica and Germany. The 38-year-old Frenchwoman is one of the three female referees selected for this World Cup. The other two are Salima Mukansanga from Rwanda and Yoshimi Yamashita from Japan.

For now, the three women were only the fourth official on the line. This raised the question of whether FIFA wanted them to conduct the matches in Qatar. On Tuesday, the World Football Association announced that Frappart had been nominated for Costa Rica – Germany. Both countries still have a chance to qualify for the knockout stages of the World Cup.

At the end of 2020, Frappart was already the first female referee to officiate a match in the men’s Champions League. She was also cleared to whistle a match for the European Super Cup and a Coupe de France final. Last year, Frappart was a referee in the Orange team’s World Cup qualifier against Latvia. The Frenchwoman was in charge of the final between the Netherlands and the United States (0-2) at the 2019 Women’s World Cup.