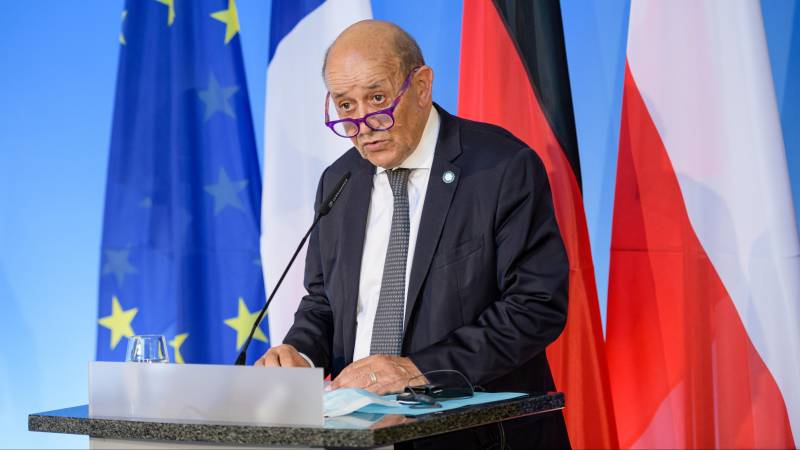 France recalls its ambassadors from the United States and Australia for consultations on the new defense pact between these two countries and the United Kingdom. Part of the deal is for Australia to buy a fleet of US nuclear submarines and cancel a $ 40 billion submarine order with France.

Foreign Minister Le Drian speaks of “unacceptable behavior” and underlines in his statement that the recall of the ambassadors is an “exceptional decision”.

The three Anglo-Saxon countries will share information on advanced technologies and defense through a new partnership. The pact is seen as a movement of unity against China.

Australia has already signed an agreement with the French shipbuilder Naval Group in 2016 to build a new fleet of submarines. This agreement was reconfirmed two weeks ago.

It was not until Wednesday morning that French President Macron was informed by Australian Prime Minister Morrison that the submarine deal was canceled, the AP news agency reported, citing anonymous sources earlier in the report. daytime.

Le Drian reacted with fury to this announcement yesterday. “The allies don’t do that,” he said. “This brutal and unpredictable decision reminds me of what President Trump was doing.” He also got Support the EU’s foreign affairs coordinator, Borrell, who was also unaware of the Anglo-American-Australian conversation.

Australian Foreign Minister Marise Payne said today that she understands the French misunderstanding. “But we will continue to work constructively with our French colleagues,” she assured.