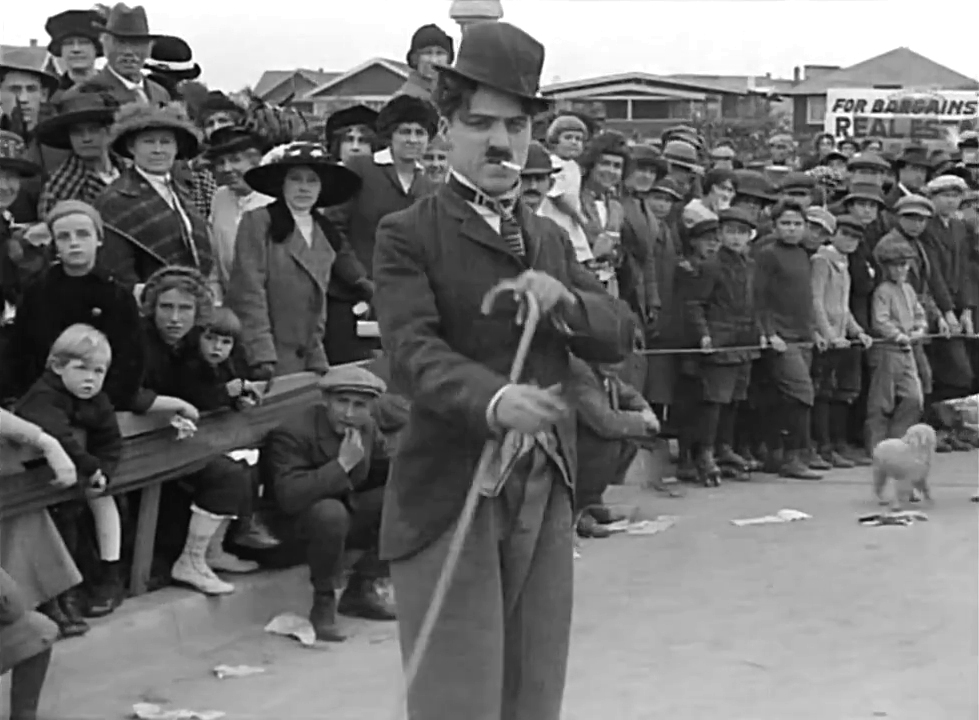 Charlie Chaplin’s groundbreaking film “The Kid” was released in 1921. For Forum Groningen, the film’s centenary is a reason to grow up.

From October to December, a Charlie Chaplin will be broadcast every week on the big screen of the Forum Groningen. These are restored versions. In addition to The Kid, The Great Dictator will also be on display. In this film, Chaplin takes a satirical look at the then dictator, Adolf Hitler. In addition to showing films, film professor Constant Hoogenbosch will be giving an online cinema lecture on October 15, in which he will take a closer look at Chaplin.

Charles Chaplin was born April 16, 1889. At the birth of cinema in the United States, he was one of the most famous movie stars in the world. His most famous role is that of the vagabond The Tramp. A role he played in dozens of films from 1914 to 1936. Chaplin died on Christmas Day 1977. More information about the program at the Forum Groningen is on this site.