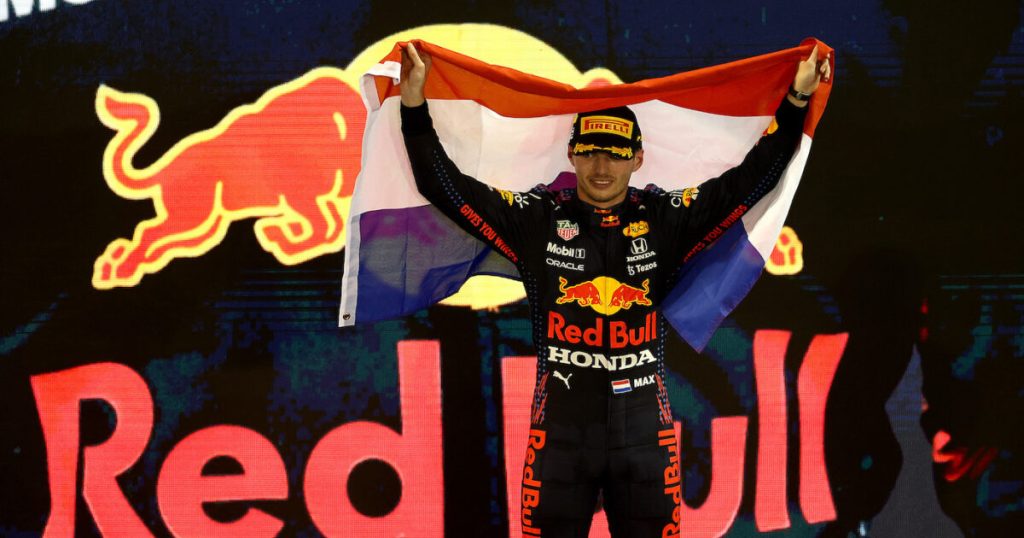 Despite his young age – he’s only 24 – Verstappen himself has always remained calm. Everything revolved around performance. To win. According to Klomp, this attitude is what sets the Dutch apart from many others. “Max isn’t motivated by marketing or money. He wants to get results on the track, that’s all that matters to him. Max is genuine and this is perhaps the most important aspect of referrals. He doesn’t build his brand as actively as Hamilton, who is committed to diversity and inclusion and is heavily involved in fashion. Max mainly uses social media to stay in touch with his fans.

With his new status as world champion, the appeal of Verstappen is even greater. What company wouldn’t want to be associated with a young Formula 1 champion, who has the talent to dominate the sport for the next decade? Klomp says the team behind Verstappen faces a few important choices: “Max is now joining the negotiations as the world champion. How does “Team Verstappen” deal with this? “

“If you’re being honest, it will be difficult for Jumbo to keep up with the amounts that the big international brands are willing to put on the table for a partnership with Max. There are only a few spots available on his helmet. now reserved for Jumbo and CarNext. They pay a lot of money for it, but not the main prize. Sponsors are lining up to get a spot on Max’s helmet for a lot of money. But that wouldn’t surprise me either if Max remains loyal to Jumbo, the company that has supported him from an early age.