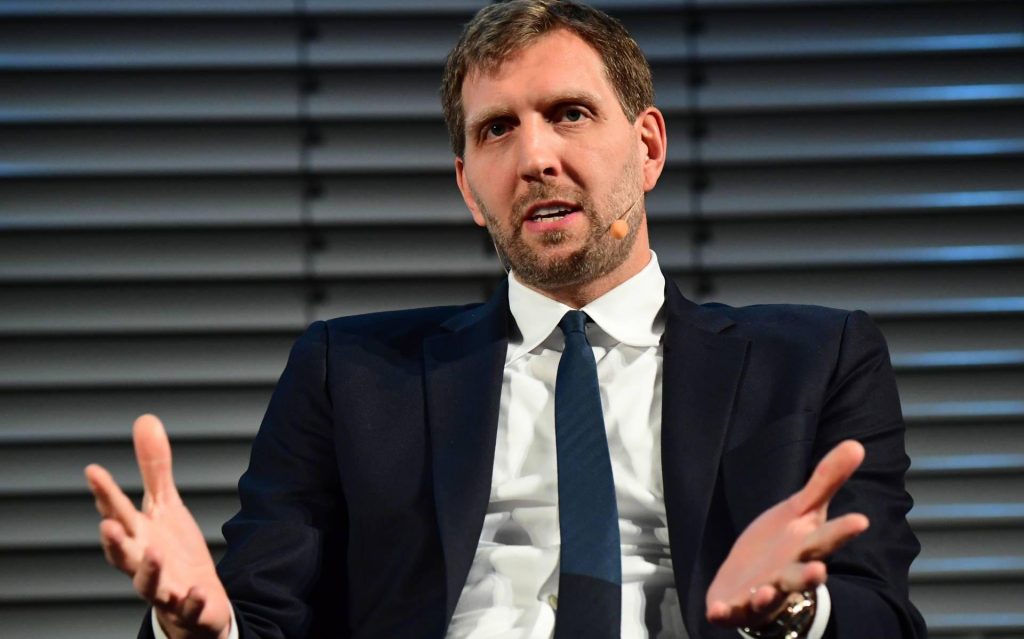 Former best German basketball player Dirk Nowitzki does not see a return to his country. Nowitzki, 43, lives with his Swedish wife and their three children in Texas. National coach Gordon Herbert is hoping to woo Nowitzki into a role with the national basketball team, but the former Dallas Mavericks player doesn’t like it.

“Of course I’ll listen to what Gordon has to say. I’ve known him for a while, he also worked in the Bundesliga,” Nowitzki said of the Canadian basketball coach. “But my life is here, my future is also in the United States. Then it becomes very difficult to do anything with the national team.”

Nowitzki has accepted as ambassador for next year’s European Championship, partly to be held in Germany in September. The 2.13-meter-tall German led the Dallas Mavericks to the NBA Championship in 2011. He was also voted the NBA Finals Most Valuable Player (MVP) at the time. Four years earlier, he was the regular season MVP. Nowitzki is one of the most successful Europeans in the NBA.

The number 41 that Nowitzki always wore with the Mavericks will be officially “retired” at the beginning of January 5, by hanging the German jersey on the roof of the stadium. No one is allowed to wear “their” number at the Dallas club anymore.