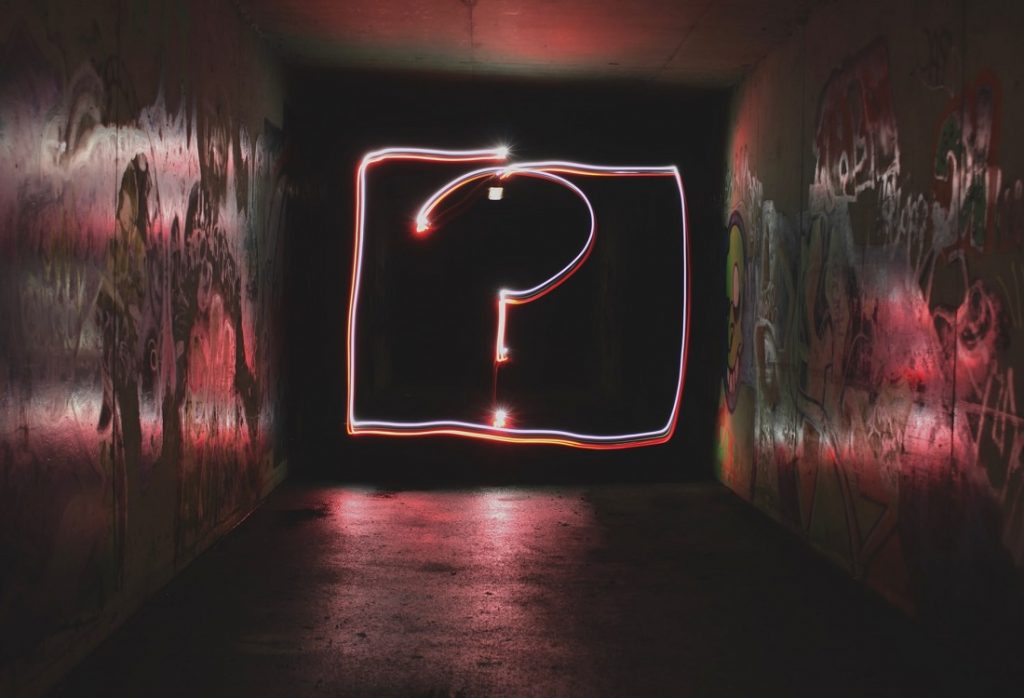 August 12 Focus on the mysterious phenomenon of “déjà vu”

On the website Eos Science has recently taken an interest in the phenomenon of ‘déjà vu’. Literally translated, it means that you have already seen (or experienced) something, but in this case the brain cannot explain where or when it happened. Often times, you are even sure that you have never been able to see it before, for example if you think you recognize a place where you know you have never been before. Eos Science has so far studied what science knows about déjà vu.

“There are several theories about the origin of déjà vu. Scientists don’t know which of these theories is correct, as hardly any research is done on them. The phenomenon is difficult to study in the laboratory. As a test manager, you cannot guarantee that your test subjects spontaneously have a feeling of déjà vu. In addition, few people suffer from deja vu, it is mostly a crazy or funny experience. More research is therefore not necessary, ”the article reads.

While déjà vu itself is difficult to study, there are similar phenomena that are easier to study. One example that is mentioned is the “false fame effect”. This effect occurs when participants perform a task during an experiment that involves seeing faces, not knowing that the experience is actually about the faces rather than the task. When participants see the faces again in combination with new faces later, and are told that there are celebrities among them, the “false fame effect” is created. They often point to faces that they have seen as celebrities before, not knowing where they recognize these people from.

So we don’t yet know exactly what happens in the brain during a déjà vu, but by studying brain processes in situations that cause a similar effect, the researchers are getting a little closer to it. read here the full article on the Eos Science website.