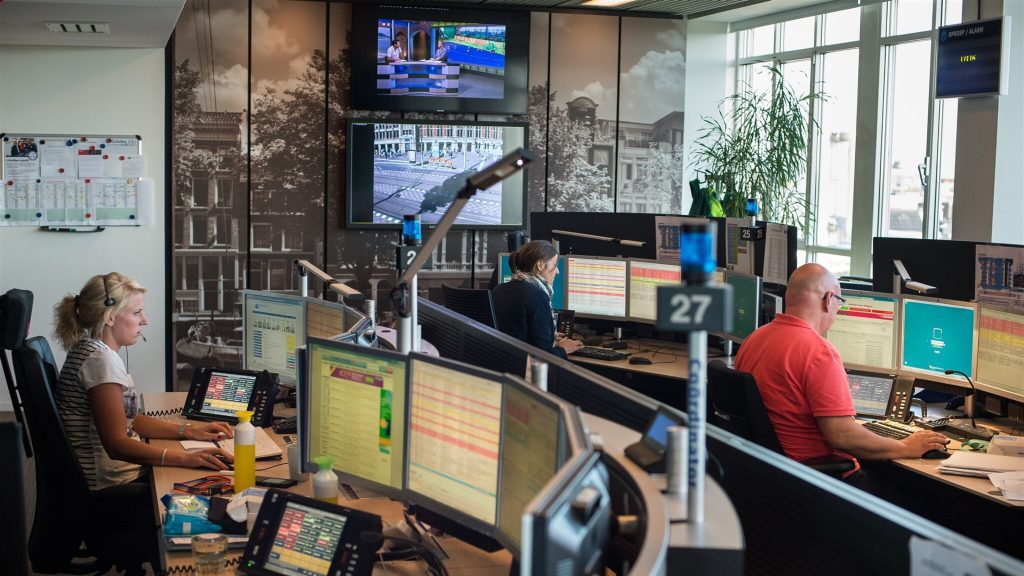 “Just a free tip from me,” tweeter Michael wrote to his followers in late May this year. “SMS ‘register’ to 112. This way you enable the fact that you can text 112 in an emergency.”

Handy, he thought, if you can’t speak out loud during a burglary, for example, you can always contact the emergency services. His supporters were also happy. After sending such a first SMS, you will receive a message asking if you want to confirm the registration. You can do this again by returning “sign an agreement”.

What’s annoying is that you really have to start by sending the word ‘register’. If you write anything else (“Help!”), you will receive a message that you should call 112 in the case of the north. So, first text “sign up”.

Why is this feature not advertised? It turns out that it’s only been possible for a year and a half to send text messages to the emergency center. A group of interest groups for people with speech impediments, the deaf and hard of hearing had campaigned for this. A milestonethey called it.

Since the feature is only for people who cannot call 112 directly, there has been no extensive public campaigning. The National Cooperation of Control Rooms (LMS) however shared a long question-and-answer period† If you are in an emergency and cannot speak due to the circumstances, then texting 112 is of course an option.

“SMS first arrive at our headquarters in Driebergen and from there they are distributed to the control rooms,” said a spokesman for the police force management. An employee of the 112 center reads the SMS and sends it back.

Another novelty: the 112NL application

Earlier this year, Control Rooms launched another way to access the exchange: through an app. This 112NL app, available for iOS and android, is for everyone. It is an application that allows you to make calls and send SMS.

Why would you install this app? You can just call 112, right? Yes, but by calling through this application, the emergency center immediately receives all kinds of information. This way they can see immediately if you need the police, an ambulance or the fire brigade. The operator will also see your name – if you entered it during installation. You can also indicate which language you speak and if you have difficulty hearing or speaking.

Finally, the operator can immediately start a conversation if you have indicated that you have a speech or hearing impairment or if you speak another language.

The app has now been downloaded 118,000 times and makes about 100 calls per week. To date, the app has only come to the attention of people with speech or hearing impairments.

The app will soon be promoted to non-native speakers, whose target group is “quite diverse”, the spokesperson said. By non-native speakers, she means people with an immigrant background, migrant workers, tourists, refugees, but also foreign students, for example. They can already use the app. The chat works with Google Translate. But the application itself must also be translated. This is what is happening this year.

After that, the app will be further developed, the spokesperson explains. Tip of the veil? It will soon be possible, for example, to send images to the control room. “That’s when we really want to reach a wider audience.” 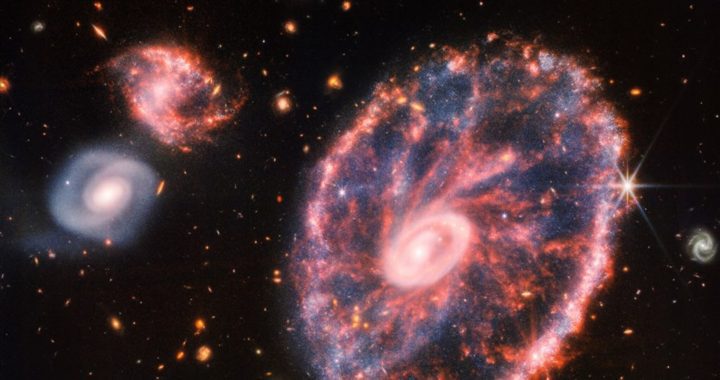 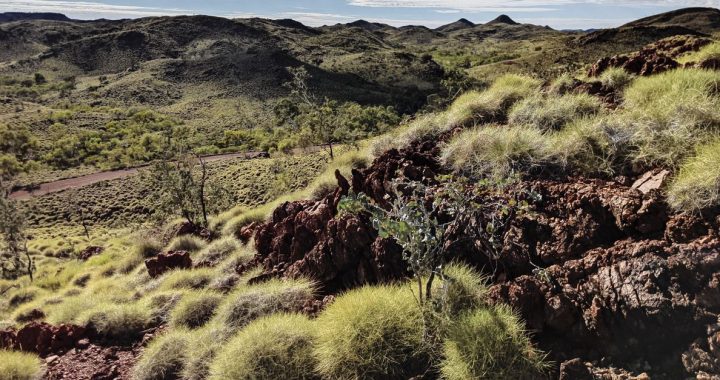 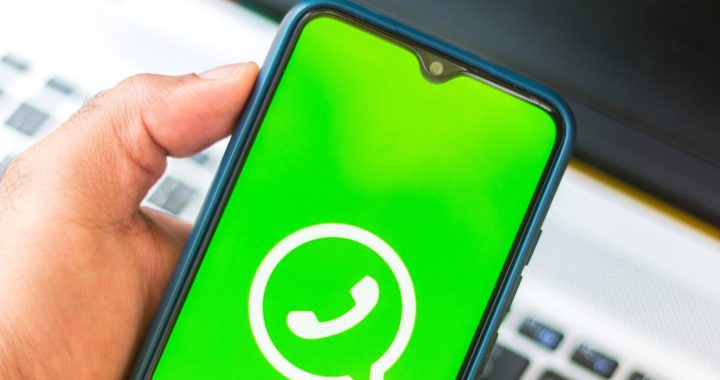 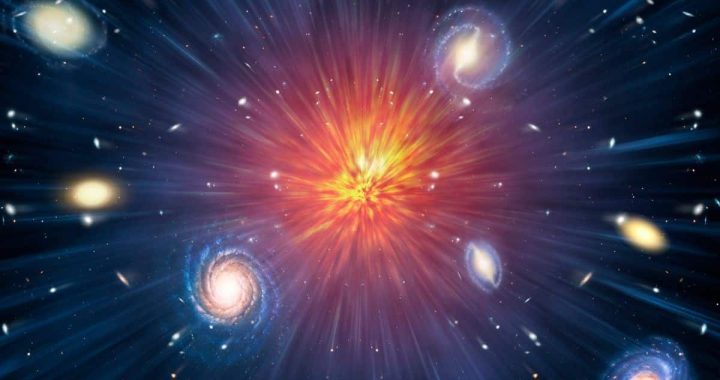