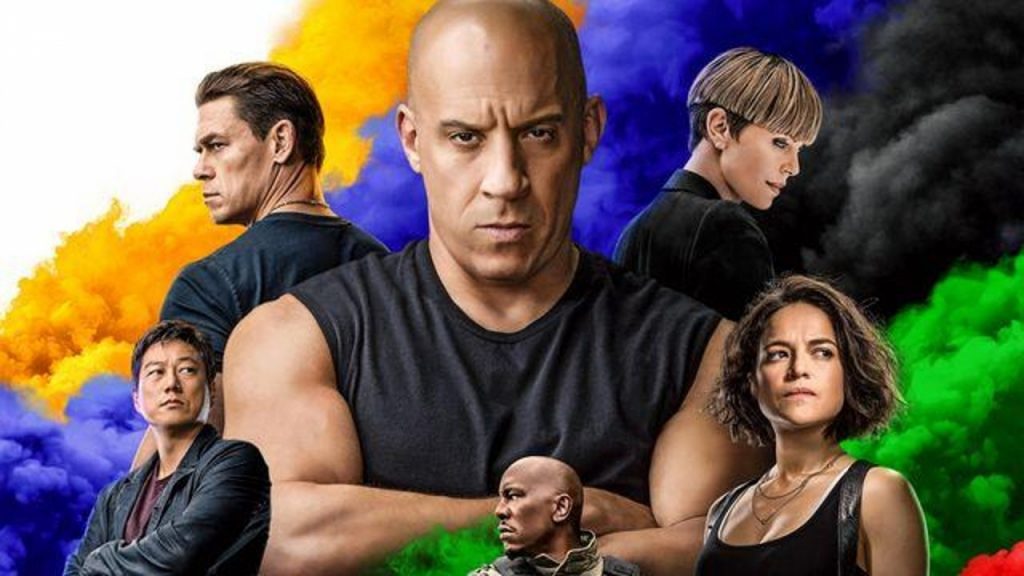 Fast & Furious 9 is expected to set a box office record. After a difficult year 2020 due to measures against the spread of the coronavirus, cinemas are increasingly better placed.The movie A Quiet Place Part II was the first film during the pandemic to gross over $ 100 million at the box office in the United States. And now it seems F9 beat that record.

Grote box office success
The next big summer movie to release is Fast & Furious 9, which was postponed for a year for the film to be seen in theaters.

The franchise is already rife with box office success, and the last two productions of the main franchise have all grossed over $ 1 billion at the box office. And or F9 has already broken records in several countries since its release in May, the film will also do so in the United States.

According to Box Office Pro, the film will gross around $ 67 million in its opening weekend. It is more than A Quiet Place, Part II who made $ 47.5 million in his first three days

With that, the film appears to be on its way to a pandemic record. At the same time, it’s not that much, as the previous films easily grossed over $ 100 million in the first few days after release.