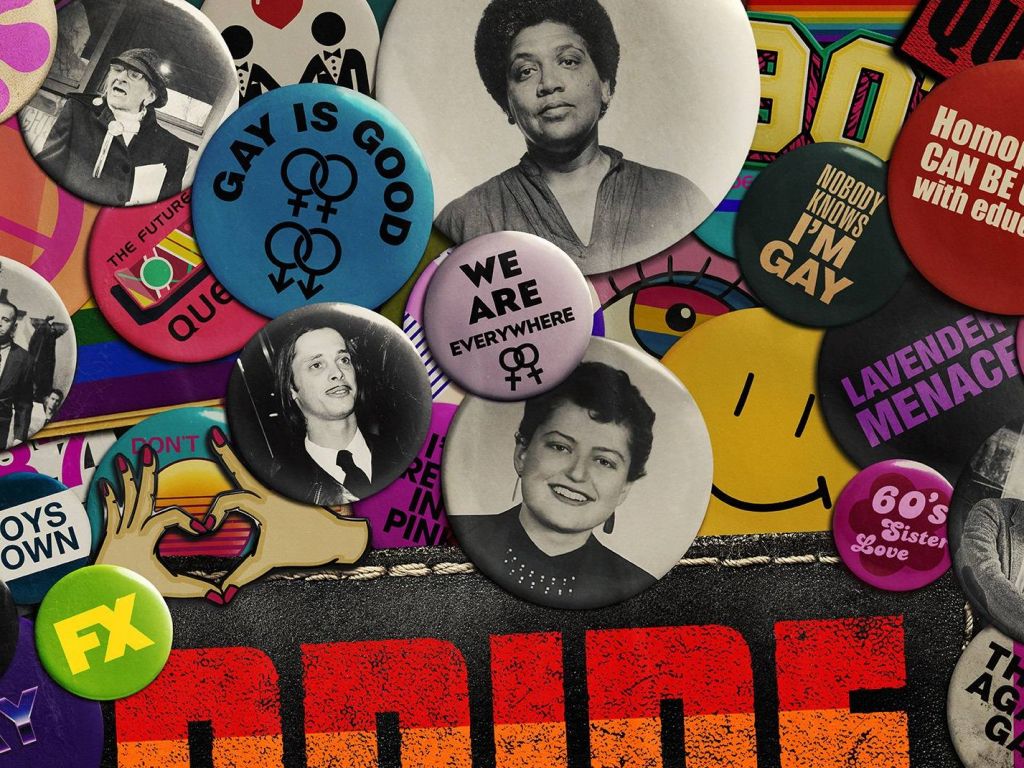 The Pride documentary series was created by seven queer filmmakers. The series shows a decade in each episode, starting in the 1950s and ending in the 2000s. Because each episode is directed by someone else, it adapts to different styles of movies and is just as diverse than the community in question. Above all, it shows through heart-wrenching stories that the need and struggle for recognition and acceptance is still urgent. Because in the United States and other countries around the world, the existence and rights of gays, lesbians, bi, trans and queer are always in question.

The seven filmmakers choose to speak of “their” decade by highlighting two or three main characters from that time. It’s special and beautiful that almost all of these characters are characters that so far have received little to no attention in other documentaries. Key figures include lawyer Madeleine Tress, activist leader and mastermind behind the ‘March on Washington’ Bayard Rustin, author and activist Ceyenne Doroshow, filmmaker Barbara Hammer, pioneer and mother figure of transgender and drag queens Flawless Sabrina, and filmmaker Nelson Sullivan. , as well as more famous names such as activist and poet Audre Lorde and veteran and actress Christine Jorgensen.

Would you like to receive our newsletter ? The latest series and movies delivered to your inbox every Friday! Register now here At.

Pride is a journey through history and with personal stories of famous and unknown people, archive footage and sound recordings, it shows a different story that most viewers won’t – but should know. He criticizes the predominantly white women’s movement in the 1970s and the long exclusion of trans and bi people from the community. It shows how the struggle for equality and recognition is full of victories and setbacks and how much work remains to be done. But also how transformative activism is in the culture, through which politics and legislation can be changed. “Because the revolution must be supported by every generation. It also shows how closely the LGBTQ + community is linked to art, culture and language. But: six episodes of about 40 minutes to tell 70 years of history and show different perspectives and voices, it’s too short and the show feels a bit rushed at times.

What’s special is that Disney, with a the story heteronormative stories and censorship of LGBTQ characters, offers the documentary.