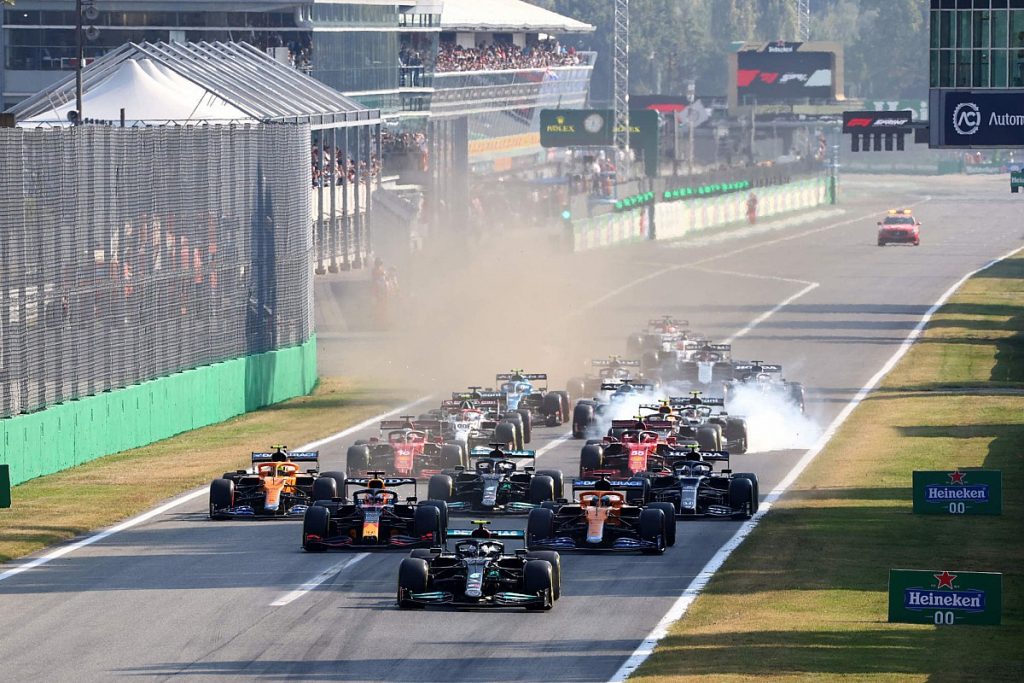 On Thursday of the United States Grand Prix, the results of the global survey of F1 fans, organized by Motorsport network and Nielsen Sports, featured. The survey also asked about sprint racing, which Formula 1 is experiencing for the first time this year. A short race first took place on Saturday at Silverstone and Monza, followed by a third experience in Brazil later this season. Next year, Formula 1 wants to include around six sprint races on the calendar.

However, fans are not convinced. The survey found that only 7 percent believe sprint races improve the show. No less than 60% do not want to use this new format for each GP. “The numbers are telling,” said Stefano Domenicali, F1 general manager, to the results. “We’re seeing mixed reactions from more traditional fans, who are less happy with the change. New fans, on the other hand, are very happy to see the change. Therefore, based on the research, we don’t even think about introducing a different format for all Grand Prix. We think we can organize a fixed number, which will be around six sprint races. We work with the teams to make changes to improve quality. “

Formula 1 will review the implementation of sprint race weekends during the winter months. Sprint racing can become a stand-alone event that will not affect the Grand Prix grid.

No reverse grid in Formula 1

Another concept that fans have expressed their dissatisfaction with is that of reverse grids. No less than 68% of those polled see nothing in a concept where the fastest qualifying man has to start at the back. Domenicali acknowledges that there is little interest in such a concept: “It is also not part of the conversations we have. The result is revealing. We have to find the right compromises.

The full results of the 2021 F1 fan survey you read here.