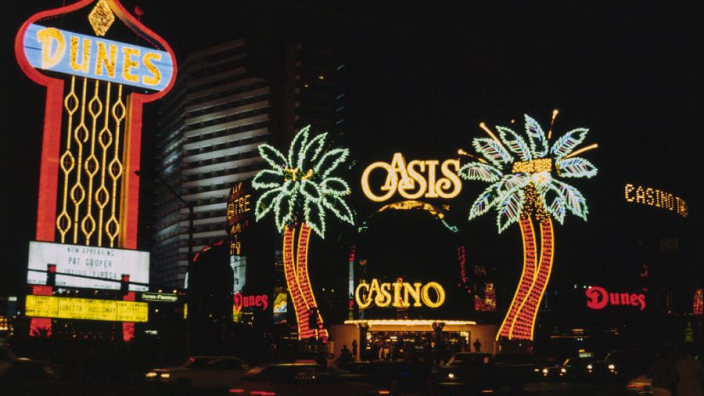 The governor of the US state of Nevada has confirmed that Formula 1 could host a Grand Prix in Las Vegas. It would be the third Grand Prix in the United States after the addition of Miami.

The Austin Grand Prix, to be held this weekend, would hold its place on the calendar for some time to come. Discussions about a contract extension are already underway, said Austin Grand Prix boss Bobby Epstein.

Room for several races in America

“Anything that stops momentum would be potentially irreversibly harmful. I’m quite optimistic that this will continue for a long time to come,” Epstein said. The New York Times. He also points out that he has no problem with a race in Miami starting next year. “There is definitely room for both races,” said Epstein.

The two American Grand Prix could even be joined by a third race in 2023. A delegation from Las Vegas will be present during the race weekend in Austin to discuss the organization of a Grand Prix in 2023 with F1. This was confirmed by Nevada Governor Steve Sisolak.

“I recently had the opportunity to speak to the leaders of F1 and I appreciate that they take their time on this subject,” said Sisolak, as quoted by grandprix.com. “I’ve said it before and I’ll say it again, The silver state is quickly becoming the sport and entertainment capital of the world, ”said Sisolak.