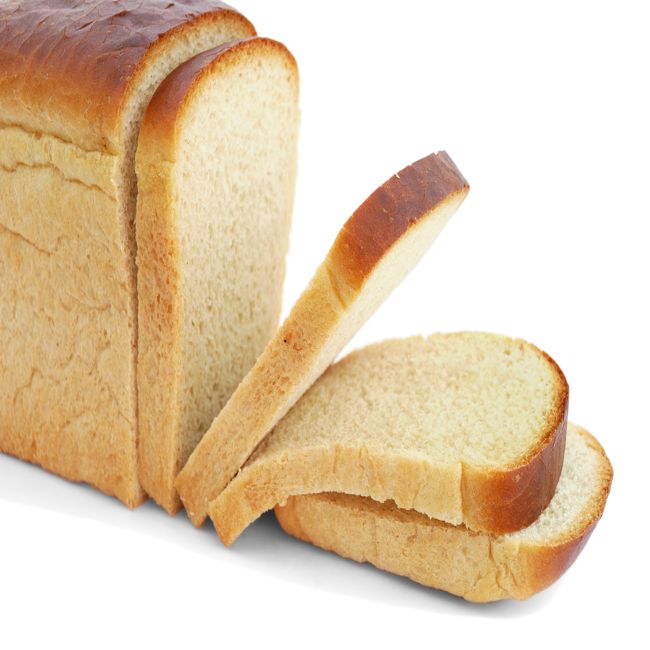 Many diets aim to lose weight or reduce the risk of cardiovascular disease, for example by eating less and adjusting your eating habits.

Can Intermittent Fasting Help the Brain and Cognitive Function? Research results are sometimes variable, but some tentative conclusions can be drawn. This is what the researchers at Radboudumc suggest Nutrients magazine.

Nutrition is important for health and development because it contributes to the healthy functioning of the gastrointestinal system, the immune system and the brain. Many diets aim to lose weight or reduce the risk of cardiovascular disease, for example by eating less and adjusting your eating habits. One of these diets is periodic fasting or intermittent fasting (IF).

Diet and reflection
This diet does not eat at fixed intervals. In periodic fasting, people do not eat at set times. The fasting periods vary from 12 to 48 hours. There is no limit to eating in between. IF is known to have positive effects on metabolism (metabolic health). But does diet also affect brain health and cognitive performance? And maybe it also protects against certain brain disorders, such as dementia? Jip Gudden, Alejandro Arias Vasquez and Mirjam Bloemendaal from Radboudumc addressed the issue. They evaluated the results of various studies and published their findings in the journal Nutrients.

Change energy source
During periods of fasting, the metabolism changes. Jip Gudden, researcher in the Department of Psychiatry: “When people are not fasting, the energy of the body’s cells (muscle cells, brain cells, etc.) is made up of sugar (glucose) from the food they eat. This changes during the fast. Then the source of energy is lipids released by body fat. These lipids are converted into ketones, which have positive effects on the health of the brain. For example, ketones and lower sugar levels activate “cleansing processes” in the brain. Certain processes are also set in motion that make brain cells more resistant to the negative effects of oxidative stress.

Nuances
The study provides a nuanced picture. Mirjam Bloemendaal from the Department of Psychiatry: “In clinical studies in people with epilepsy, Alzheimer’s disease and multiple sclerosis, intermittent fasting has shown positive effects on symptoms and disease progression. In animal studies, we see positive effects on traits associated with Parkinson’s disease, stroke, autism spectrum disorders, and mood and anxiety disorders. According to Bloemendaal, this highlights the need to conduct studies on the role of intermittent fasting in people at (risk of) such conditions. In healthy people, no positive effects on cognitive performance have been found in the short term.

Interesting follow-up research
Future research should show whether the positive effects of IF also depend, for example, on the age at which the fast begins and whether the outcome depends on metabolic status, such as obesity or overweight. “Well-conducted human research should begin to provide a clearer picture of the long-term effects of FI on the prevention and progression of brain disease,” said geneticist Alejandro Arias Vasquez. “Additionally, variations in fasting pattern, total calorie intake, and use of specific nutrients may also be relevant to IF success. Follow-up research should focus on well-designed studies with a control group and studies that monitor the effect of FI over a longer period.

Consult the source and / or vendor for more information on this message. News may change, include errors or inaccuracies. Also read our disclaimer and please report any messages, reactions and / or images that violate our terms.

Click on the tags below for relevant posts, if any …

Name of the author and / or edited by: Radboudumc
Photographer or photo agency:: INGImages
Source of this article:: Radboudumc
What is the URL for this resource? : https://www.radboudumc.nl/nieuws/2021/het-effect-van-periodiek-vasten-op-hersenen-en-cognitieve-functies
Original title: The effect of intermittent fasting on the brain and cognitive functions
Target audience: Health professionals, students
Dated: 2021-11-21