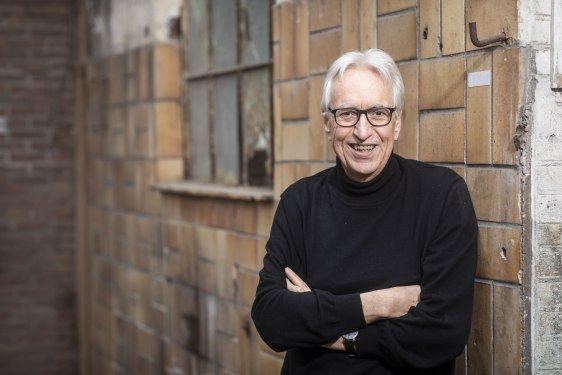 After 43 years of good collaboration, EO and presenter Andries Knevel will say goodbye on December 1st. Andries and EO are hopeful that Andries can shape his passions in other ways starting in 2022. In honor of the farewells, EO is hosting a classic black gospel concert.

Since 1978 Andries Knevel has been of great importance to the OE. In addition to his role as a presenter, he was also co-director of the broadcaster for many years. The ‘The Eleventh Hour’ program was an institution in which he struck up a conversation with leading politicians, writers and inspiring believers. He continued in front of large audiences on ‘Knevel op Saturday’ and on the late night talk show ‘Knevel & Van den Brink’. Arjan Lock, Director of EO: “Andries gave color to EO by leading the social debate on the basis of his faith. Guided by his great involvement in society, church and science, Andries led intriguing conversations with scientists, believers in pioneer places and dissidents in ‘Andries’ and ‘Andries en de Wetenschappers’. He put science and faith on the map at OE. Andries has devoted himself body and soul to OE for all these years. We are very grateful to him and would like to thank him with an appropriate goodbye. “Presenter Andries Knevel on his farewells:” With gratitude but also with a little melancholy, I look back on a beautiful and intense period in my life. Working for EO was for me also and above all working for the Kingdom of God. This work, in life and well-being, will continue to carry my passion in a different way.