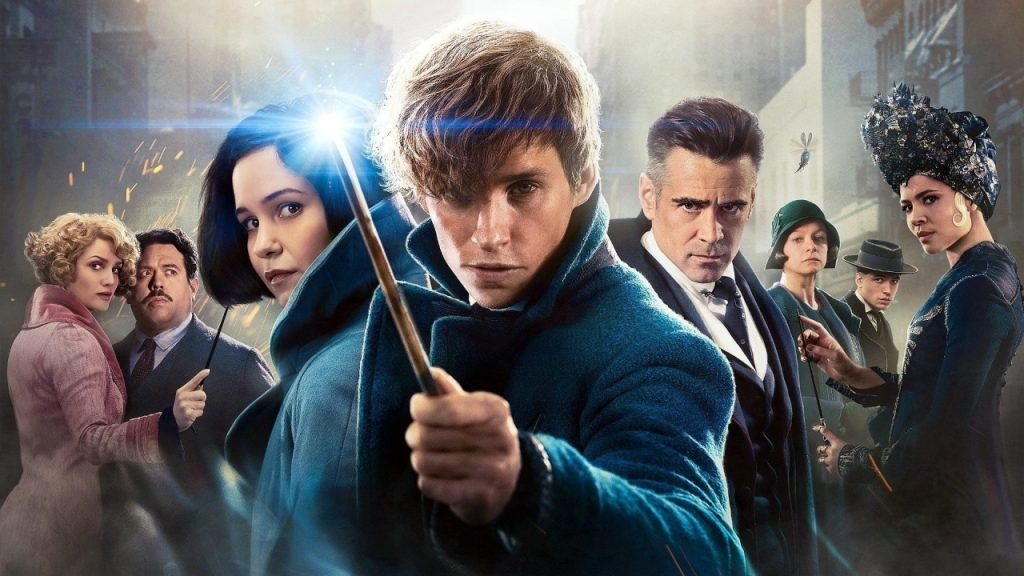 A lot of things have gone wrong behind the scenes of the fantastic beastsfranchise. Warner Bros. of course tries to make the wizarding world as big as possible, which is no surprise given the lucrative movies that have come out so far.

But the release of Fantastic Beasts: The Secrets of Dumbledore is one that was preceded by all sorts of controversy. Just think of the criticism writer JK Rowling received for her comments about transgender women, the actions of Ezra Miller, and the lawsuit against Johnny Depp.

Box office selections
Although Warner Bros. announced the franchise as a five-part film series that would feature the battle between Albus Dumbledore and Gellert Grindelwald, the future really seems to hinge on how well this third installment performs.

This makes it a headache for the film studio. Exhibitor Relations Analyst Jeff Bock told Variety: “It’s their ‘Star Wars’ franchise. You should expect more. The idea was that it would be a crown jewel, but we don’t notice”†

Judging by the global box office, it’s also been pretty disappointing so far, as Fantastic Beasts: Dumbledore’s Secrets is only $56.9 million. Of course, we still have to add countries like the United States, but the signs are not very positive.

Ultimately, it seems to hinge on whether this movie ends green or not.