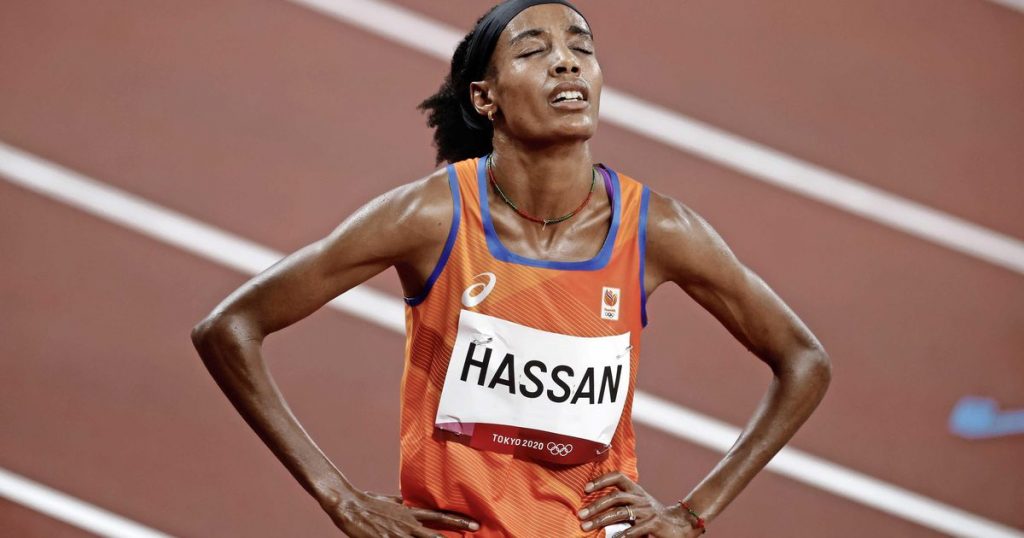 The Dutch hockey players qualified for the semi-final against Great Britain at the Olympic Games. National coach Alyson Annan’s side came to a convincing resolution with New Zealand: 3-0.

Nadine Visser rushed into the fifth fastest time in the 100-meter hurdles final at 4:50 am. Dafne Schippers failed to reach the Olympic 200-meter final. In Tokyo, a good time turned out to be too much for the athlete who suffers from back problems. Jamile Samuel retired injured. Schippers won Olympic silver five years ago in Rio.

But the highlight of this Monday came in the name of Sifan Hassan. She won the gold medal in the 5,000-meter, having crashed in the 1,500-meter semi-final earlier today. And she still won this race!

Sailors must wait one more day

Sailors Annette Duetz and Annemiek Bekkering will have to wait one more day. Their race for the 49erFX medal at the Olympics was originally scheduled for Monday, but was postponed until Tuesday due to lack of wind. Duetz and Bekkering will start the medal battle on Tuesday with as many points as Brazilian title defenders Martine Grael and Kahena Kunze. The race was supposed to start at 7:33 am.

The 2018 and 2019 world champions enter the medal race with 70 points, as do reigning Brazilian champions Martine Grael and Kahena Kunze, with whom they share first place. The Germans Tina Lutz and Susan Beucke are three points behind. Bekkering and Duetz finished the Rio Games in seventh place.

Pim van Vugt and Bas Lambriex also have to wait a day. They will compete in the 49er medal race, starting as number 7 in the standings. Ditto for Lobke Berkhout and Afrodite Zegers who still have to compete in races 7 and 8 of the 470 class. They are currently just outside the top 10.

Track cyclists Shanne Braspennincx and Laurine van Riessen simply failed to win a medal in the team sprint at the Olympics. In the battle for bronze, the Dutch duo fell just short of the Russian duo.

The handball players won their last group match against Montenegro (30-29) and are preparing for the quarter-finals. France is the adversary in this.