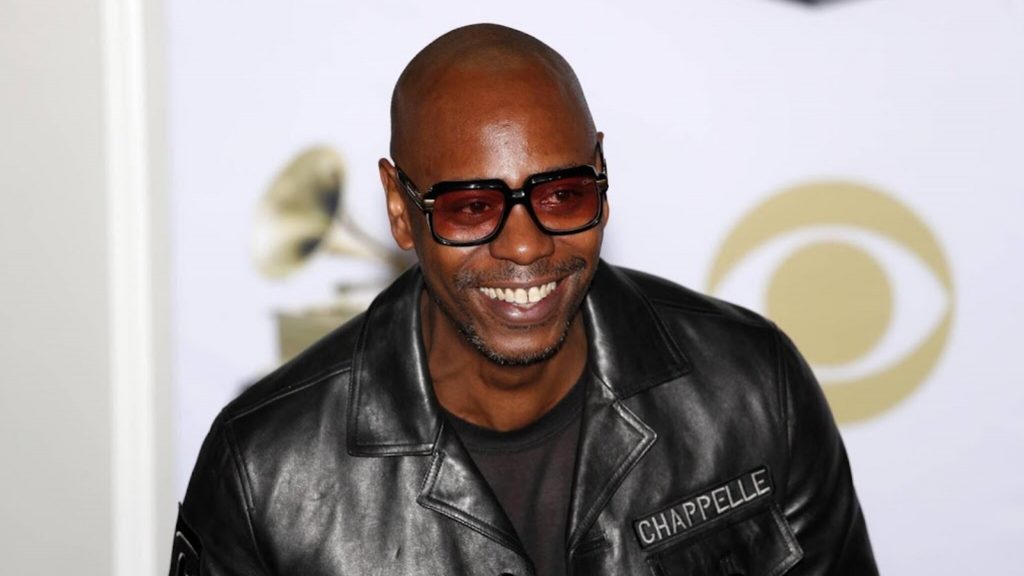 As a protest unfolded at Netflix’s Los Angeles headquarters against discontent with Dave’s show and the company’s attitude, more than 3,500 visitors to London showed their support for Dave on his show. “I think everyone has a right to their own opinion and as a comedian it’s your job to make people laugh. I don’t think he means harm, quite the opposite. Dave wants to make people think. people and he does it by making controversial statements. He himself has a lot to do with racism and tries to make that connection with the transgender community. He is absolutely not against them and that’s why it’s a shame that it is interpreted that way, “said one visitor.

Another said: “The closest gives a very current look at what’s going on right now and Dave speaks openly and honestly. In my eyes, he’s one of the best actors around, if not the best. It would be crazy for words if you, as a comedian, were no longer allowed to tear down holy houses, then what is the function of this job? The fact that his new show has been talking about him for weeks, and has even sparked protests, shows that he is capable of starting a conversation loaded with topics. “

A black lesbian couple said they didn’t recognize themselves in the anger that arose in America around Dave. “Absolutely not. We don’t find him insulting or rude at all. His job is to get people up and sensitized to something and they’ve clearly been successful. If you can’t laugh at his jokes just look at something else, but please hold on. stop with these little things. There are more important things in the world than that. “