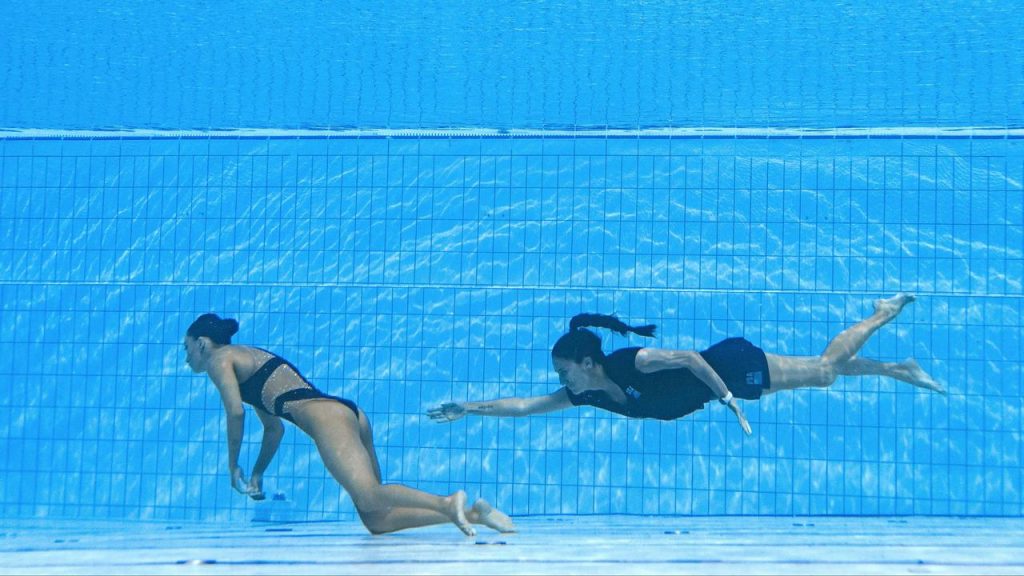 Synchronized swimmer Anita Alvarez lost consciousness on Wednesday while training for the World Swimming Championships in Budapest. The American had to be pulled out of the water by her trainer Andrea Fuentes.

Alvarez, 25, shocked the audience when she suddenly plummeted to the bottom. Her Spanish coach Fuentes, herself a successful synchronized swimmer in the past, didn’t hesitate for a moment and jumped after her pupil.

“I had to, because nobody moved from the organization,” Fuentes said. Mark† “I was scared because I saw she wasn’t breathing, but luckily she’s fine now.”

Alvarez was sidelined and received immediate medical attention. She does not appear to have benefited from the unfortunate incident, but is due to undergo tests in the coming days to determine the cause of the fainting.

Alvarez has competed in the Olympics twice. Last year, she was voted the best synchronized swimmer in the United States.

Anita Alvarez was removed from the pool as quickly as possible.

Coach Andrea Fuentes finally got help from someone in the organization.